Foreign Minister Arreaza: Not cannons, but atomic bombs is what they launch against Venezuela

The People’s Power Minister for Foreign Relations, Jorge Arreaza, held a meeting this Wednesday with the ambassadors of Germany and France, Daniel Martin Kriener and Romain Nadal, as well as with the business managers of the Kingdom of Spain and the Netherlands, Juan Fernández Trigo and Robert Shuddeboom, to reject the anachronistic interventionist and colonialist policy of the European bloc towards Venezuela.

At the meeting, held in the spaces of the Antonio José de Sucre Casa Amarilla, in Caracas, the Foreign Minister handed over to the European diplomats a Note of Protest because these four governments were the promoters of the recent attacks against Venezuela through the new unilateral coercive measures.

Likewise, they were given a copy of the Constitution of the Bolivarian Republic of Venezuela and of the United Nations Charter, thus inviting reflection and respect for the self-determination of the peoples and their internal affairs, as indicated in the Charter itself as well as in other international conventions on diplomatic relations.

In the same way, he urged the European bloc to play a constructive role not only for Venezuela, but for Latin America and the world, that respects free peoples, its constitution and international laws.

“If the European Union and its member states want to rebuild communication bridges with Venezuela, they know that our government will always extend its arms and hands so that we can effectively do so”, said Foreign Minister Arreaza.

This reaction came after last Monday the Council of Foreign Affairs of the European Union arbitrarily imposed unilateral coercive measures against officials of the Venezuelan State, including senior dignitaries and magistrates, members of the Public Powers of the country. 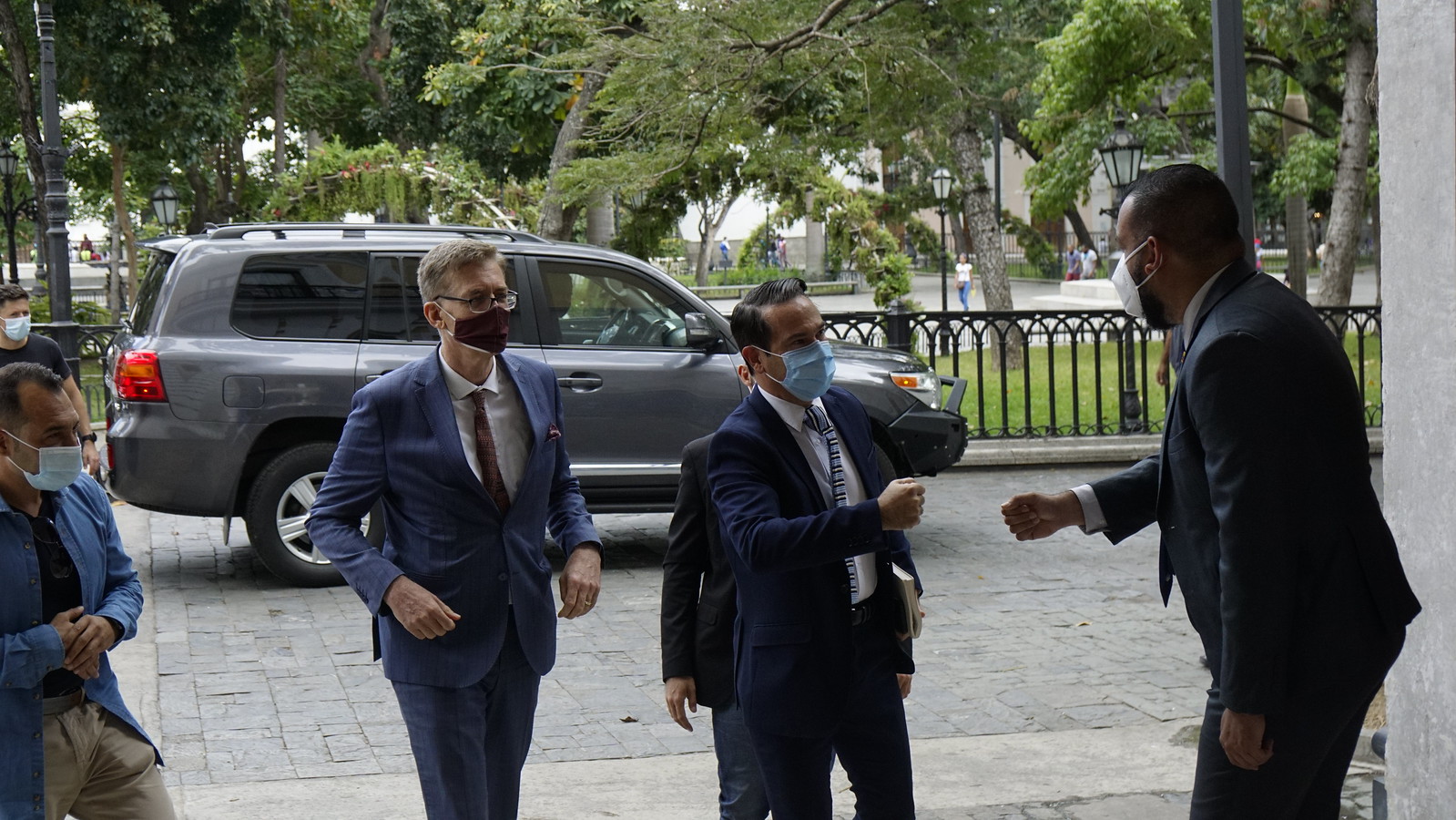