This Saturday, with the aim of continuing to strengthen the bonds of brotherhood and cultural cooperation between the Tunisian Republic and the Bolivarian Republic of Venezuela, the Documentary Film Forum Tiempos de Lucha (Times of Struggle) was transmitted telematically in the spaces of the People’s Power Ministry for Foreign Relations, an activity organized by the Venezuelan Embassy in Tunisia and coordinated by the Tunisian Cinematheque.

The documentary Times of struggle. Actions of a Commune, carried out by Jesús Reyes and Víctor Hugo Rivera, deals with the Altos de Lídice Socialist Commune, in the Venezuelan capital, and shows how a commune is organized, breaking myths and opening a door to the popular reality of Venezuela.

In this sense, the representative of the Altos de Lídice Socialist Commune, Jesús García, in the company of the creators of the documentary Jesús Reyes and Víctor Hugo Rivera, expressed that:

“We are grateful for the spaces provided by the Foreign Ministry to be able to connect with colleagues from Tunisia, where we were able to hear their views on this documentary that tells the history of our Commune, and at the same time we grateful that in other countries they can observe the reality of Venezuela through these festivals, and learn about the territorial organization proposed by Hugo Chávez that it is nothing more than the socialist communes.”

This cultural meeting is part of the Venezuelan Film Series in Tunisia, which takes place for the second consecutive year, within the framework of the National Film Day in Venezuela and was organized by the Latin American Popular School of Film and TV, which in turn featured the participation of the Venezuelan ambassador in Tunisia, Carlos Feo.

During the week of the Venezuelan Film Series in Tunisia, a series of films that address topics of documentaries, comedy, drama, fiction and history among others such as Dudamel, the sound of children, The house of the end of the times, Intimate Diary of Bucaramanga, Times of struggle and The Smoking Fish, have been offered. 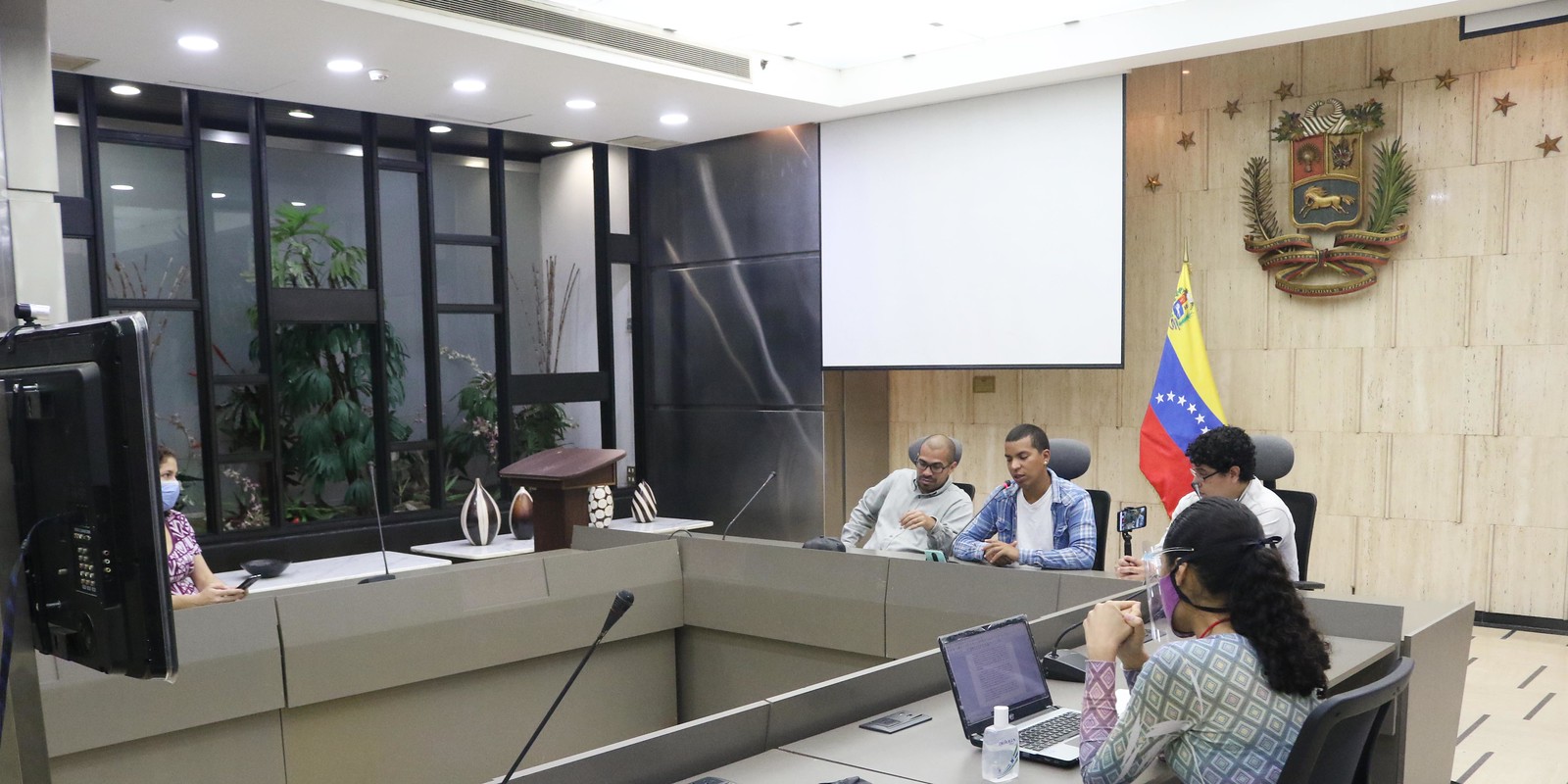