The challenges and perspectives of the Bolivarian Alliance for the Peoples of Our America-Peoples’ Trade Treaty (ALBA-TCP) in 2021 were part of the issues addressed this Wednesday in a meeting between the Vice-minister for Multilateral Issues of the People’s Power Ministry for Foreign Relations, Daniela Rodríguez and the Executive Secretary of ALBA-TCP, Sacha Llorenti Soliz.

During the meeting held in the spaces of the Venezuelan Foreign Ministry, both parties also spoke about the consequences and economic impacts that the COVID-19 pandemic generated in the people and how this platform served to guarantee the safety and well-being of its member countries.

Likewise, Vice-minister Rodríguez recalled the interest and proposal of President Nicolás Maduro and Foreign Minister Jorge Arreaza to re-promote ALBA-TCP for the defense of the interests of the people and the promotion of the Latin American and Caribbean union.

“We have a great responsibility, which is to advance in the execution of the ‘Postpandemic 2021 Work Plan’ that was adopted at the ALBA Summit of Heads of State and Government on December 14, 2020”, said the Vice-minister for Multilateral Issues, pointing out that this plan would be an “important roadmap” to protect social welfare and promote Latin American and Caribbean unity.

Similarly, the diplomat stated the importance of strengthening the Bolivarian Alliance for the Peoples of Our America as an instance of agreement in the global debate. “We are going in that direction, always with the Bolivarian sword and pen, raising our ideals of brotherhood, justice, equality and unity.” 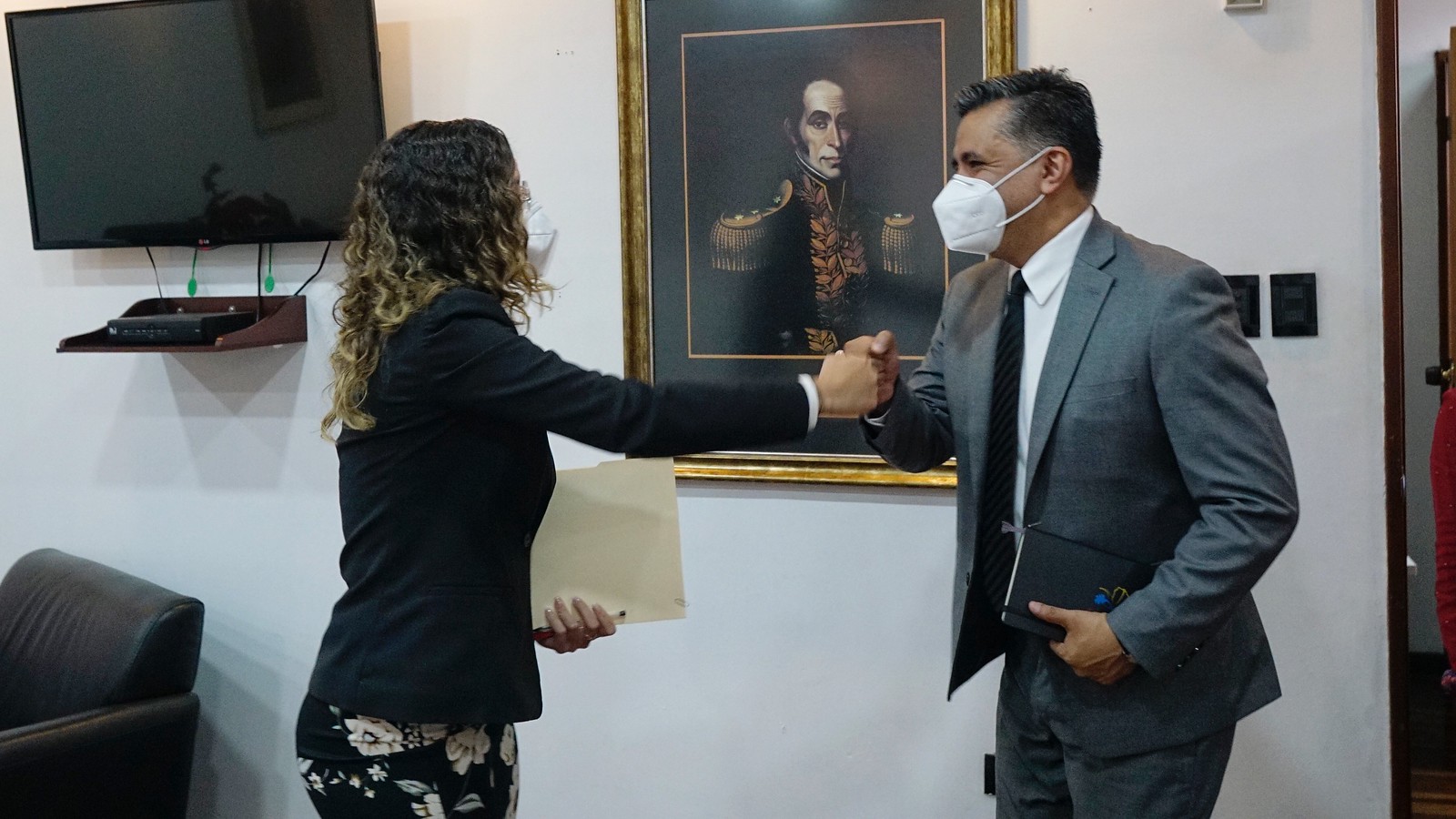