This Thursday marks seven years since the planting of Commander Hugo Chavez, leader of the Bolivarian Revolution and who was in charge of the Presidency of the Republic from 1999 until his departure. Political, military and statesman, who propelled the convening of the National Constituent Assembly, responsible for drafting the Bolivarian Constitution, approved in a referendum in December 1999 and that guarantees the rights of the Venezuelan people. Various political, cultural and children’s activities will be held at the Cuartel de la Montaña, in Caracas, from Thursday 5 to March 15. The events are scheduled between Thursday and Sunday, from 10:00 in the morning. For this Thursday, March 5, the children’s activity The Rebellion of the Barracks is planned; followed by a conversation, at 11:00 in the morning, about the military civic rebellion of February 4, 1992; At 4:25 p.m. a ceremony will be held in tribute to Commander Chavez and at 5:00 p.m. there will be a cultural closure. Starting on Friday, March 6, the conference will take place at 11:00 in the morning, starting with conversations to share the “anecdotes” on February 4, and at 2:00 in the afternoon, children’s programming will be reactivated. On Saturday, March 7, at 4:00 pm, the 4F forum: Strategic Victory will be held, and will have replicas on Friday the 13th and Saturday the 18th. On the other hand, on Sunday 8, also at 2:00 in the afternoon, the film coup at sunrise, by Carlos Azpúrua, will be screened. 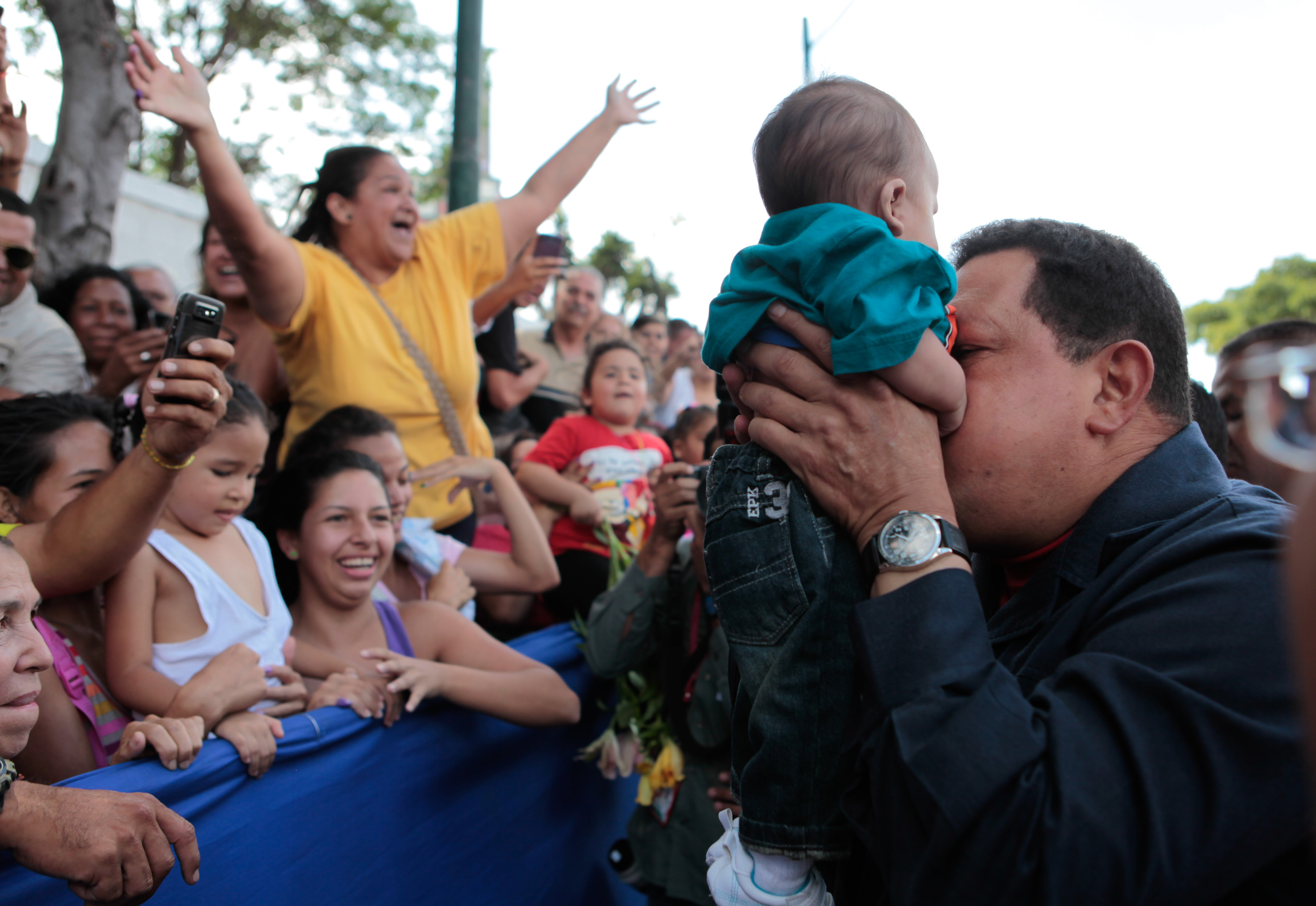