The Executive Vice-president of the Bolivarian Republic of Venezuela, Delcy Rodríguez, held a meeting with Russian Foreign Minister Sergey Lavrov, with the purpose of strengthening trade, political and diplomatic relations between the two nations.

The meeting was held at Casa Amarilla, in Caracas, headquarters of the Venezuelan Foreign Ministry.

Lavrov arrived in Venezuela this Friday, after midnight, through the Simón Bolívar Maiquetía International Airport, in the state of La Guaira.

Among the issues to be addressed during his visit to Venezuela are those related to the coordination in the international area and measures to address the unilateral coercive measures imposed by the United States Government.

Lavrov concludes in Venezuela a tour he undertook in Latin America, which included Cuba and Mexico, in order to strengthen the strategic relations of cooperation and friendship.

On March 3, 75 years have passed since the establishment of bilateral diplomatic relations Russia – Venezuela.

With the arrival of the Bolivarian Revolution, a boost was given to cooperation in the energy, mining, health and military areas.

Russia has become one of the main allies of the Venezuelan Government abroad, and has expressed at all times its rejection to any kind of foreign interference in the internal affairs of the Bolivarian nation. 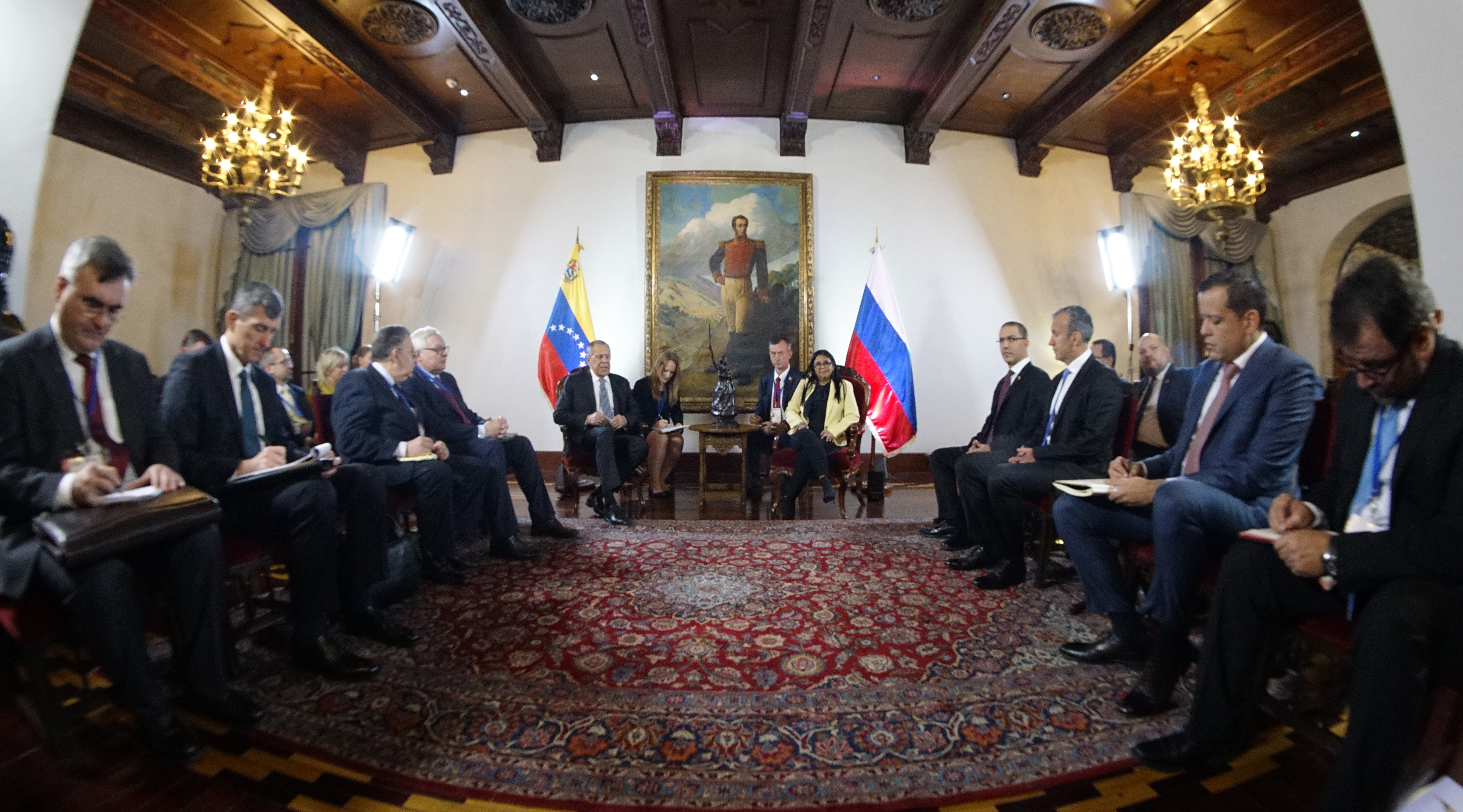