The People’s Power Minister for Foreign Relations, Jorge Arreaza, signed on Wednesday the Book of Condolences for the murder of General Qasem Soleimani, at the headquarters of the Embassy of the Islamic Republic of Iran in Caracas and told the Iranian ambassador to Venezuela, Hojjatolla Soltani, the desire for peace to be imposed in the Middle East.

“Today we express our solidarity to the people of Iran and their government. We recognize the relevance of Major General Qasem Soleimani, mercilessly murdered by the imperialist forces to unleash a war (…) We vote for peace and respect for International Law”, the FM wrote in the book set out in the diplomatic headquarters.

In the early morning of January 3, United States military forces killed Soleimani, commander of the Quds Forces of the Iranian Revolutionary Guard Corps, during an attack in the vicinity of Baghdad Airport, Republic of Iraq; a crime firmly condemned by the government of the Bolivarian Republic of Venezuela through a statement dated the same day.

Venezuela and Iran have maintained diplomatic relations since the 60’s of the last century, substantially strengthening the ties of brotherhood, solidarity and cooperation during the Bolivarian Revolution, through the impulse given by Commander Hugo Chávez and maintained by President Nicolás Maduro Moros. 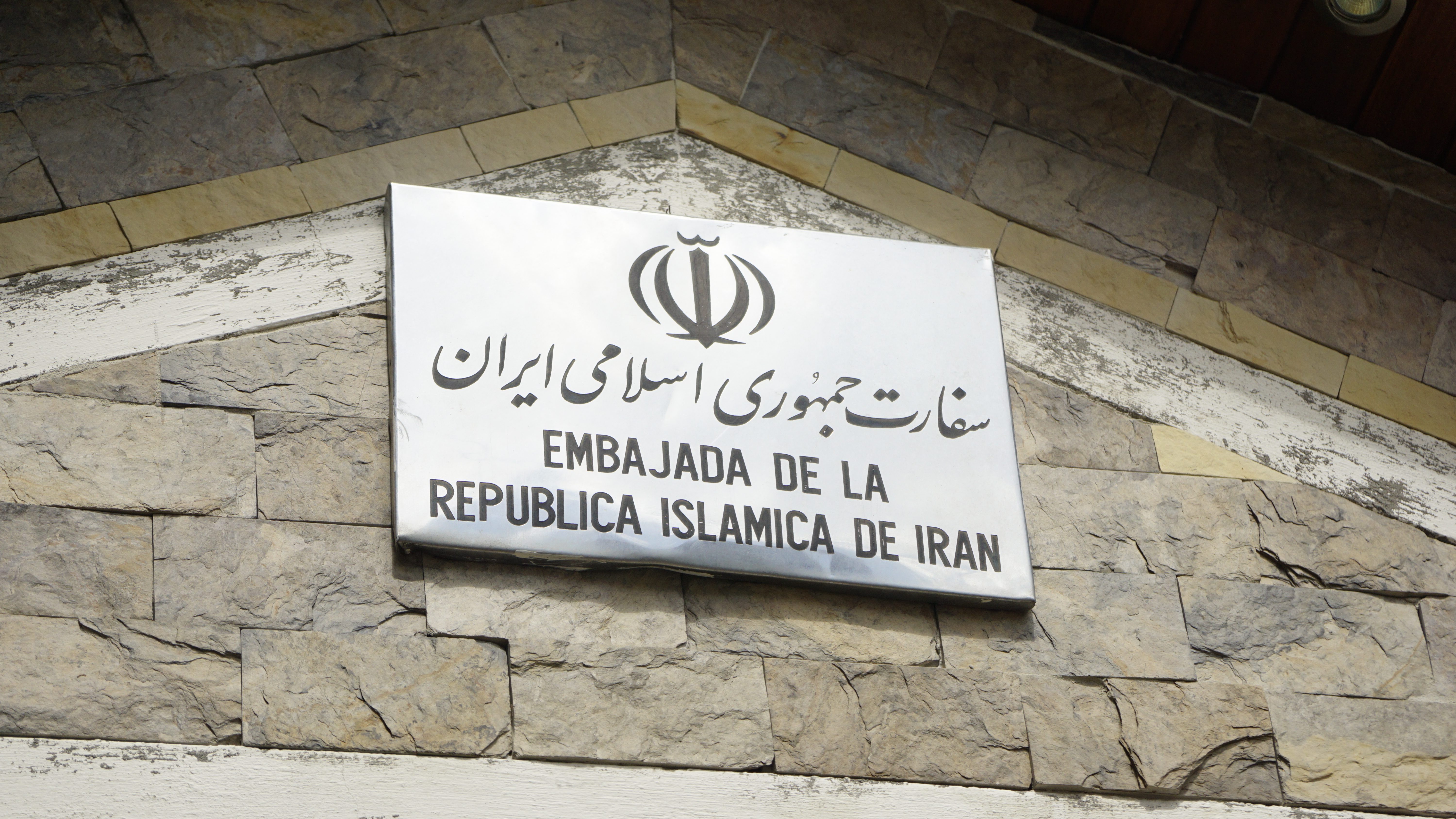