Within the schedule of conversations of the XV International Book Fair of Venezuela (Filven) 2019; professors Omar Hurtado, Omar Galíndez and Francisco Rodríguez, presented on Thursday the historical context, the political background and the mechanism of imperial domination that underlies the Inter-American Treaty of Reciprocal Assistance (Rio Pact), signed in 1947 and from which Venezuela withdrew in 2013.

“Rio Pact, a dangerous septuagenarian”, was the title for the activity that took place in the auditorium of the Institute of High Diplomatic Studies “Pedro Gual”, in the center of Caracas. This issue has made headlines this year, regarding the threat of the Organization of American States (OAS) to operate this instrument against Venezuela, following an iridescent reinstatement to the Treaty promoted by the National Assembly (AN) in contempt.

The historian Omar Hurtado, explained that the Rio Pact (Tiar for its acronymes in spanish) is the first concrete product derived from the Cold War and was promoted by the United States to ensure that Latin America, which it considers its “backyard”, remains under its control in the game of interests of the great powers.

“That treaty is conceived as a kind of straitjacket that proved its uselessness in the Malvinas War and nowadays, when other countries – if Colombia – sign an agreement with the North Atlantic Treaty Organization (NATO). The Rio Pact corresponds to the international policy of the United States and it’s currently an obsolete body”, he said.

Likewise, Professor Omar Galíndez, pointed out that the true intention of the Venezuelan opposition to re-assign the country to the Tiar is the domestication of the Bolivarian National Armed Forces, which today has a nationalist orientation and is part of the entire development, planning and implementation of national policies of strategic importance, such as border surveillance and preservation, and defense of sovereignty and internal peace.

He noted that the national opposition follows the directive dictated by Craig Faller, head of the Southern Command of the United States, in promoting the destabilization of Venezuela and form a kind of Latin American army with those governments that revolve around the self-appointed Lima Group, acting against the government of President Nicolás Maduro and bring down the Bolivarian Revolution, “committed quite far from reality, since today the country is sustained on the basis of the civic-military union, which forms a great strength”. 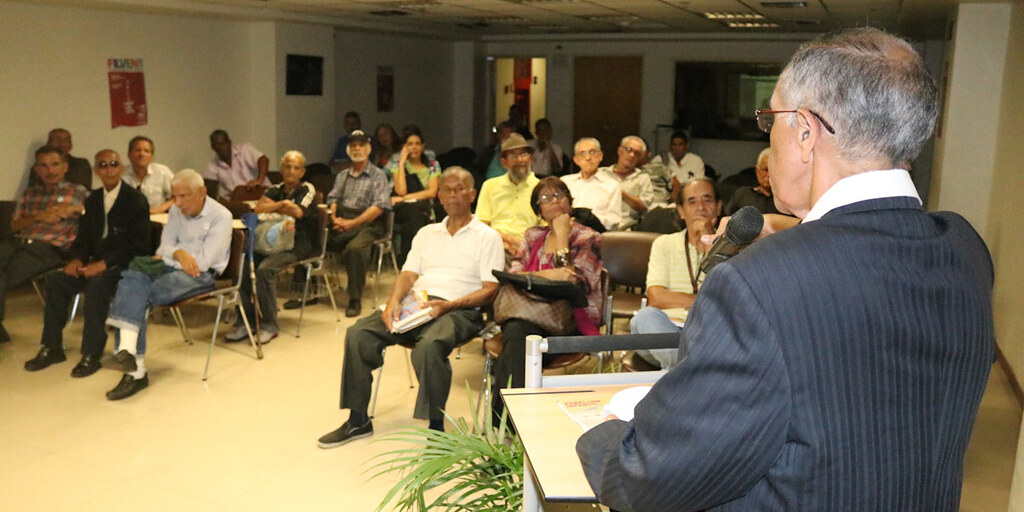