The government of the Bolivarian Republic of Venezuela reiterated its rejection of the methodology used by the Office of the United Nations High Commissioner for Human Rights, Michelle Bachelet, whose report regarding the South American country was updated on Monday within the framework of the 42 ° session of the UN Human Rights Council. “As we denounced in due course, this report is dominated by a selective and biased view; becoming a writing devoid of scientific rigor, with serious methodological errors and that seems to be a copy of previous reports”, said Vice-minister for Multilateral Affairs of the People’s Power Ministry for Foreign Relations, Alexander Yánez. In his speech before the UN Human Rights Council, based in Geneva, the Venezuelan diplomat emphasized that the document initially presented on July 5 “ignored all the information collected by the High Commissioner herself during her visit to the country” last June. Instead, he reaffirmed, it was prepared from 558 interviews, of which 460 were conducted outside of Venezuela; “In other words 82% of the sources consulted to prepare the report do not live in Venezuela”. He recalled that, in recent days, a high-level delegation from the Office of the High Commissioner was received by the Venezuelan government in Caracas, on the third visit that a representation of this UN body was serving to the country in the last six months. However, the Venezuelan government has requested the High Commissioner to accelerate technical cooperation for the establishment of a national follow-up mechanism to the recommendations of the Universal Periodic Review and treaty bodies, as well as for the design of the second National Rights Plan Humans of the nation.

On the other hand, the Vice-minister for Multilateral Issues denounced the illegal unilateral coercive measures imposed by the Trump administration on Venezuela, which undermine the fundamental rights of Venezuelans. “The criminal unilateral coercive measures imposed by the government of Donald Trump on the Venezuelan people are causing death, pain and suffering. The kidnapping of assets abroad. The freezing of billions of dollars in foreign banks deprives the Venezuelan State of essential resources to acquire food, medicines and medical supplies abroad. We regret that there are member states of the Council that support and justify this practice clearly contrary to international law”, he said. 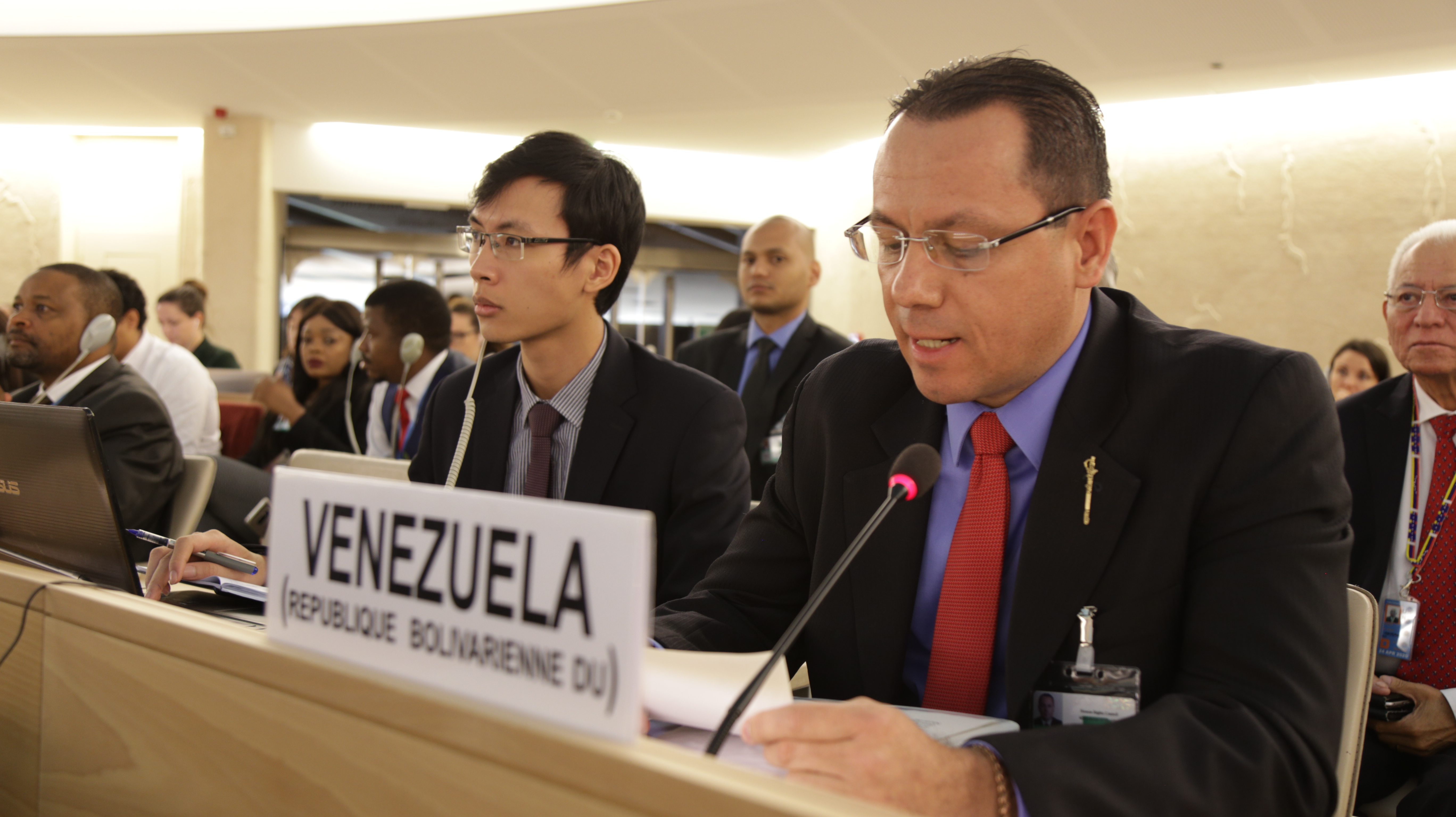