Foreign Minister Arreaza: Nationality is not a criterion for criminalization

This afternoon, the FM of the Bolivarian Republic of Venezuela, Jorge Arreaza, read a statement regarding an incident that took place in the Republic of Ecuador on January 19 where an Ecuadorian citizen was murdered by a Venezuelan.

Through the statement, the Venezuelan government expressed its condolences to the families and condemned the actions taken by the Ecuadorian president, Lenin Moreno, “which intend to make a correlation between violence against women in Ecuador and citizens of Venezuelan nationality”.

The Diplomat stressed that this conduct, in addition to being prejudicial and discriminatory, is harmful to Human Rights and constitutes punishable crimes, both in the laws of both countries and in the international arena.

The Minister of Foreign Relations stressed that nationality is not a criterion for criminalization and urged President Lenin Moreno not to use this event to evade the responsibility of his government in the reproduction of violent crimes such as femicide, which only in the year 2018 reached the alarming figure of 88 women murdered on the basis of gender.

At the same time he rejected the creation of brigades to control the legal situation of Venezuelans, which in his opinion instigates a spiral of xenophobic violence. Similarly, he noted that currently the flow of Ecuadorians living in Venezuela is 10 times greater than the number of Venezuelan migrants in the Republic of Ecuador.

“The Bolivarian Republic of Venezuela blames President Lenin Moreno for any action that threatens the physical, moral and civic integrity of Venezuelans who are in that country”, said the Minister. 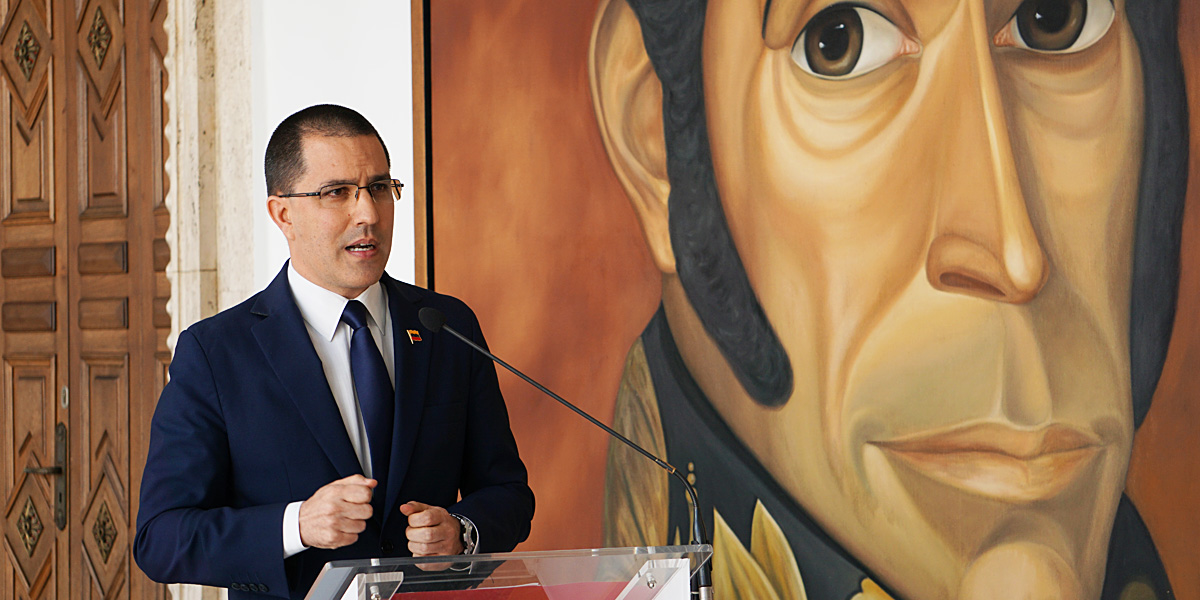