Filven presents conference on bilateral negotiation between Venezuela and Guyana

Within the framework of the XIV edition of the International Book Fair (Filven), the conference “Details on bilateral negotiations between Venezuela and Guyana for a practical settlement of territorial controversy” was presented on Thursday at the Central Library of the Casa Amarilla Antonio José de Sucre, in Caracas.

The conference was given by the internationalist Rajihv Morillo, and the graduate in Liberal Studies, José Gamero Lanz, who made a chronological account of the awards and protocols followed by Venezuela for the recognition of their sovereignty in Esequibo territory.

They also recounted the events led by Valerie Hart, in the Rupununi Rebellion in 1969, a failed movement of the indigenous people and cattlemen of this region that rose with the intention of separating from Guyana.

In his presentation, Morillo explained that the Essequibo territory has been subject to foreign appetites, specifically by Great Britain and the current Cooperative Republic of Guyana who have wanted to strip Venezuela of its territorial sovereignty in El Essequibo.

The internationalist also noted that in 1944, this issue aroused national interest with the publication of the essay, Three Moments in the Controversy of Limits of Guyana (Dr. Fortique and Lord Aberdeen), written by Enrique Bernardo Núñez.

Finally, the rapporteur José Gamero Lanz said “that this controversy with Guyana is not prosecutable, because it is a territorial dispute that must be resolved through political and diplomatic channels”. 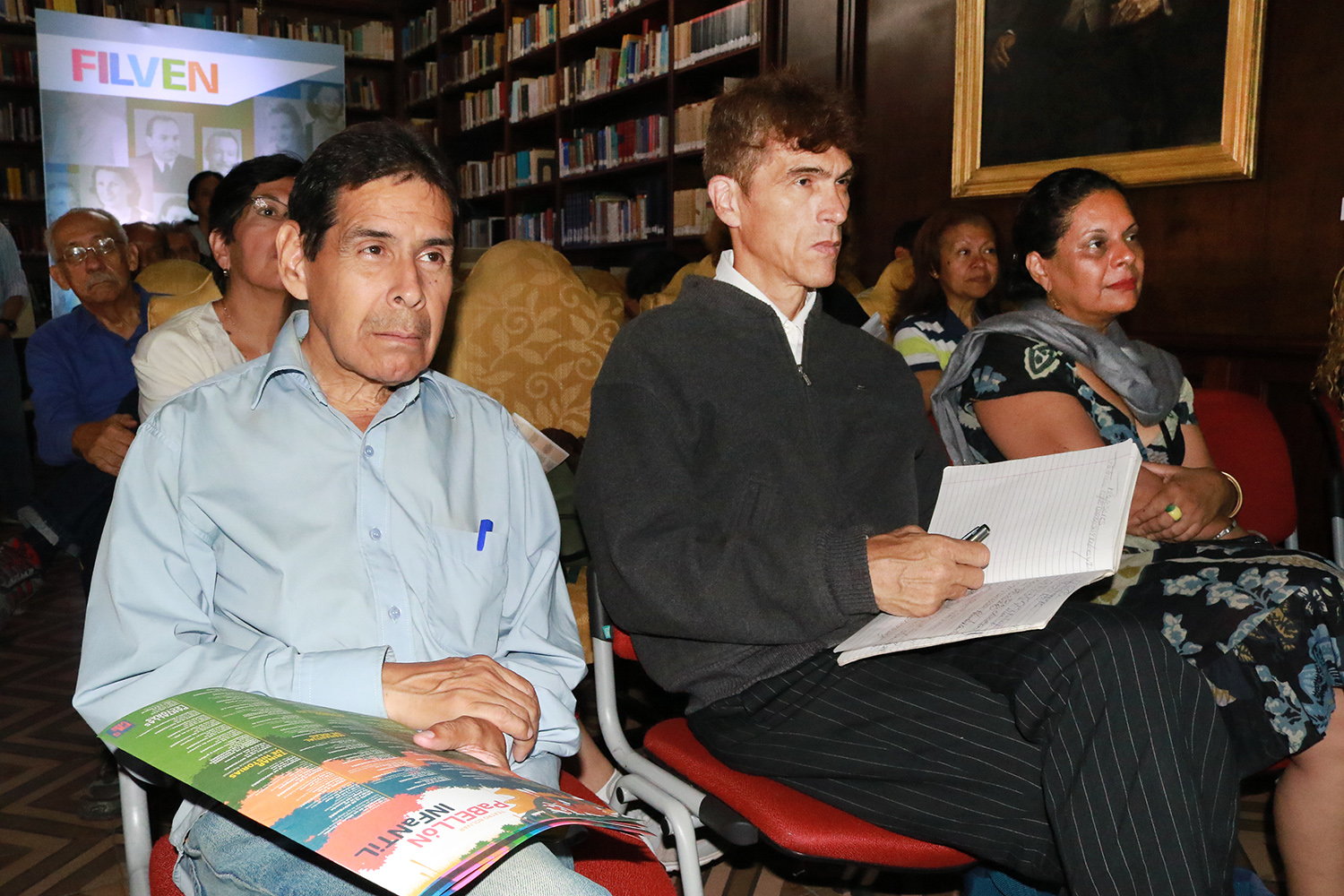 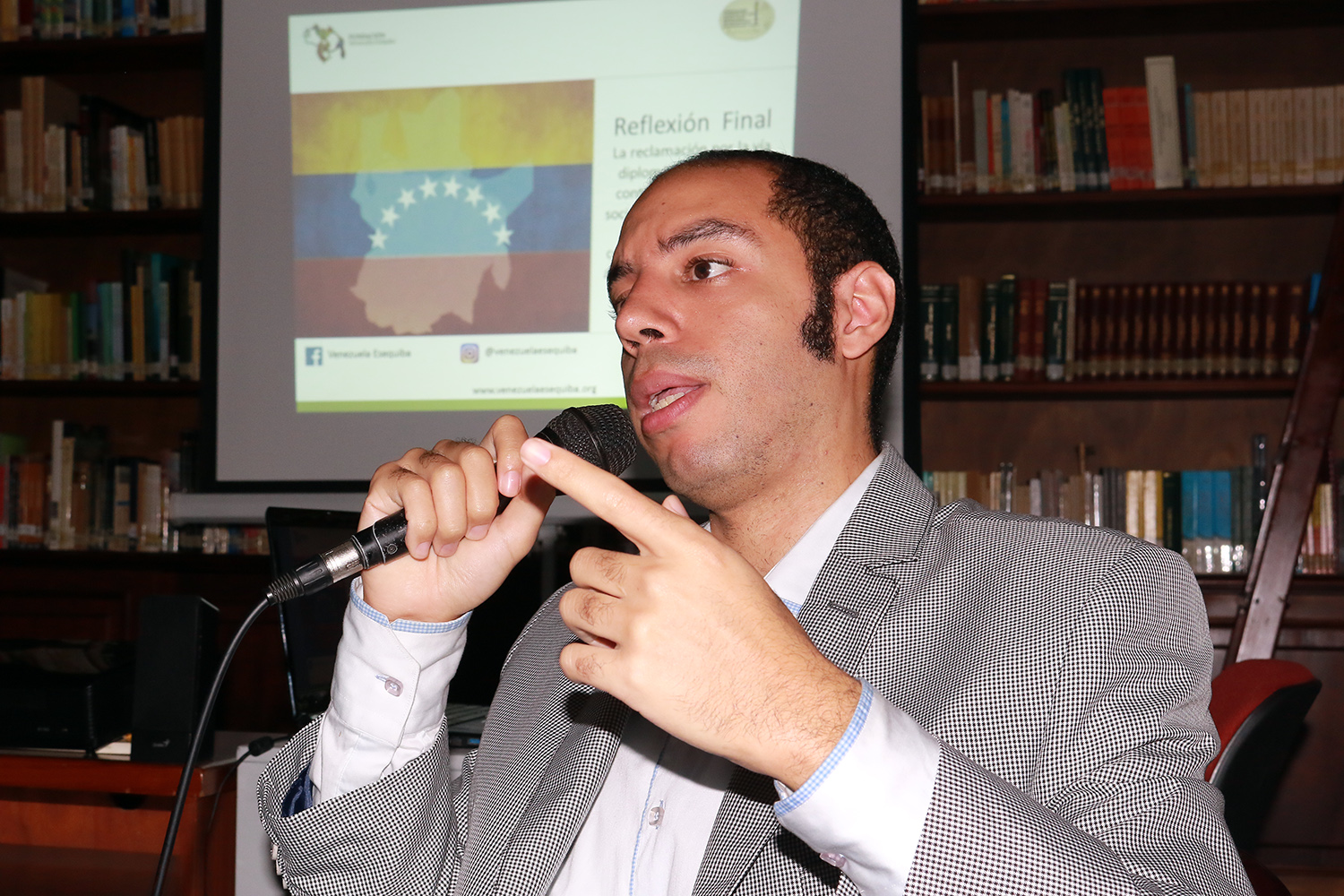 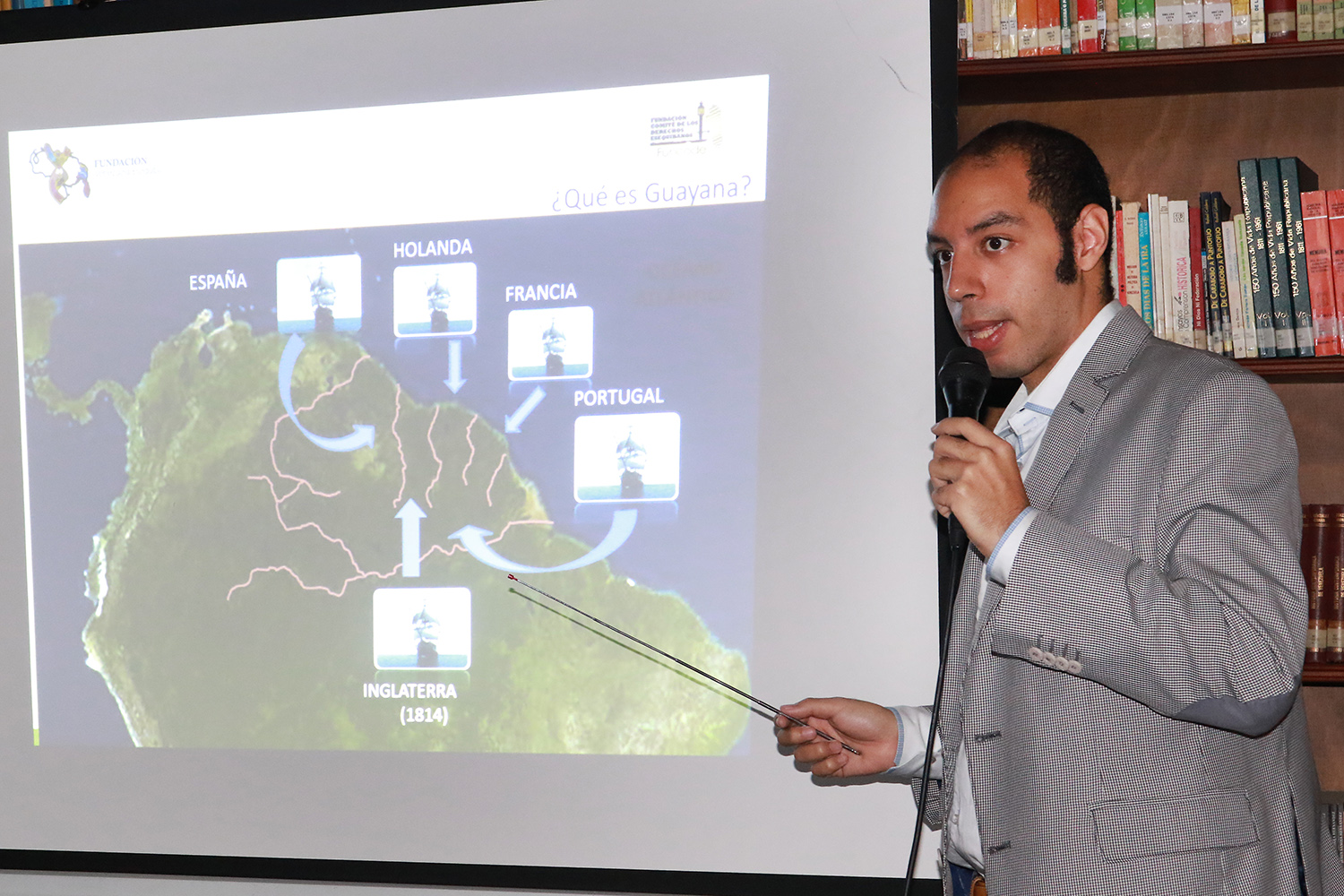 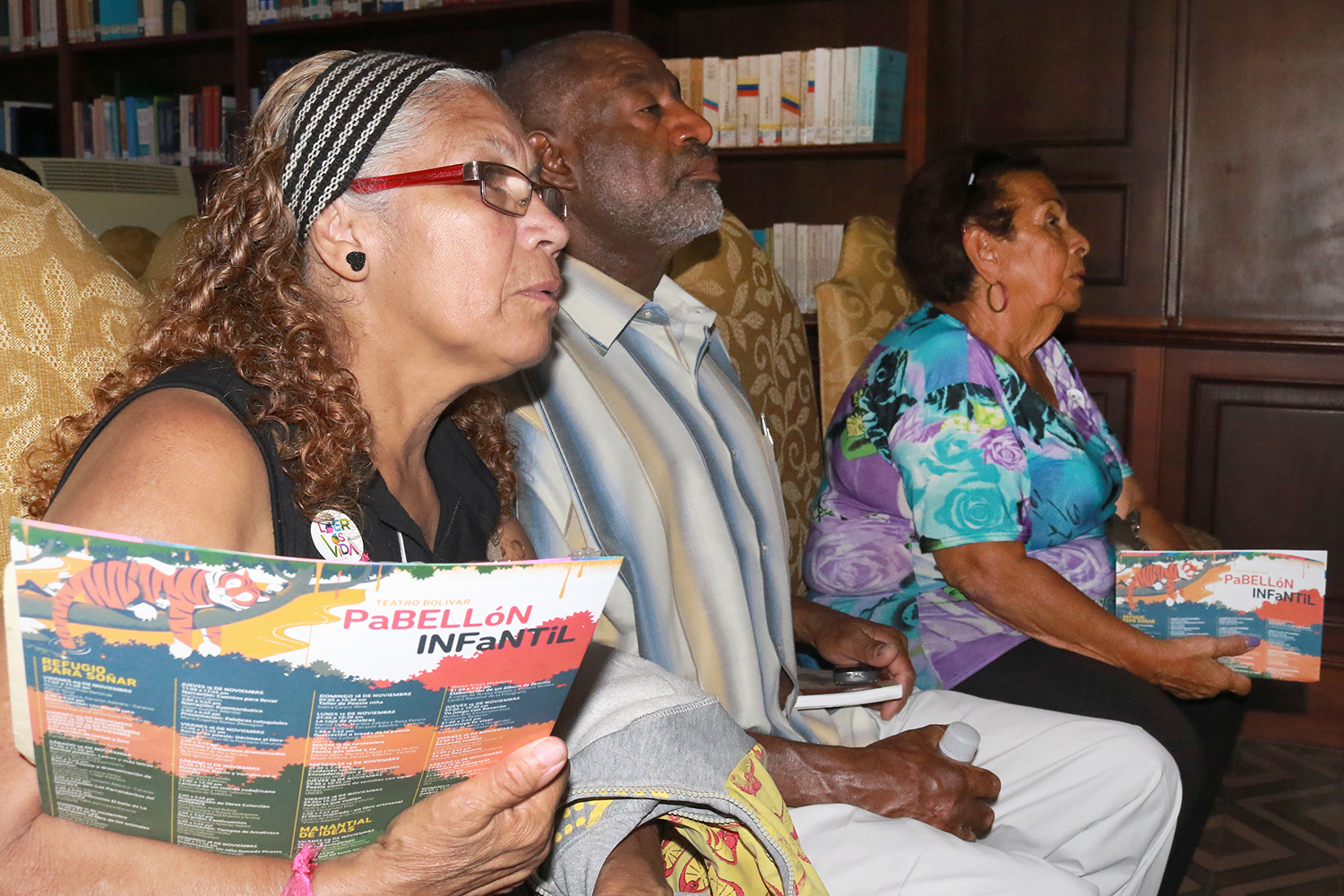 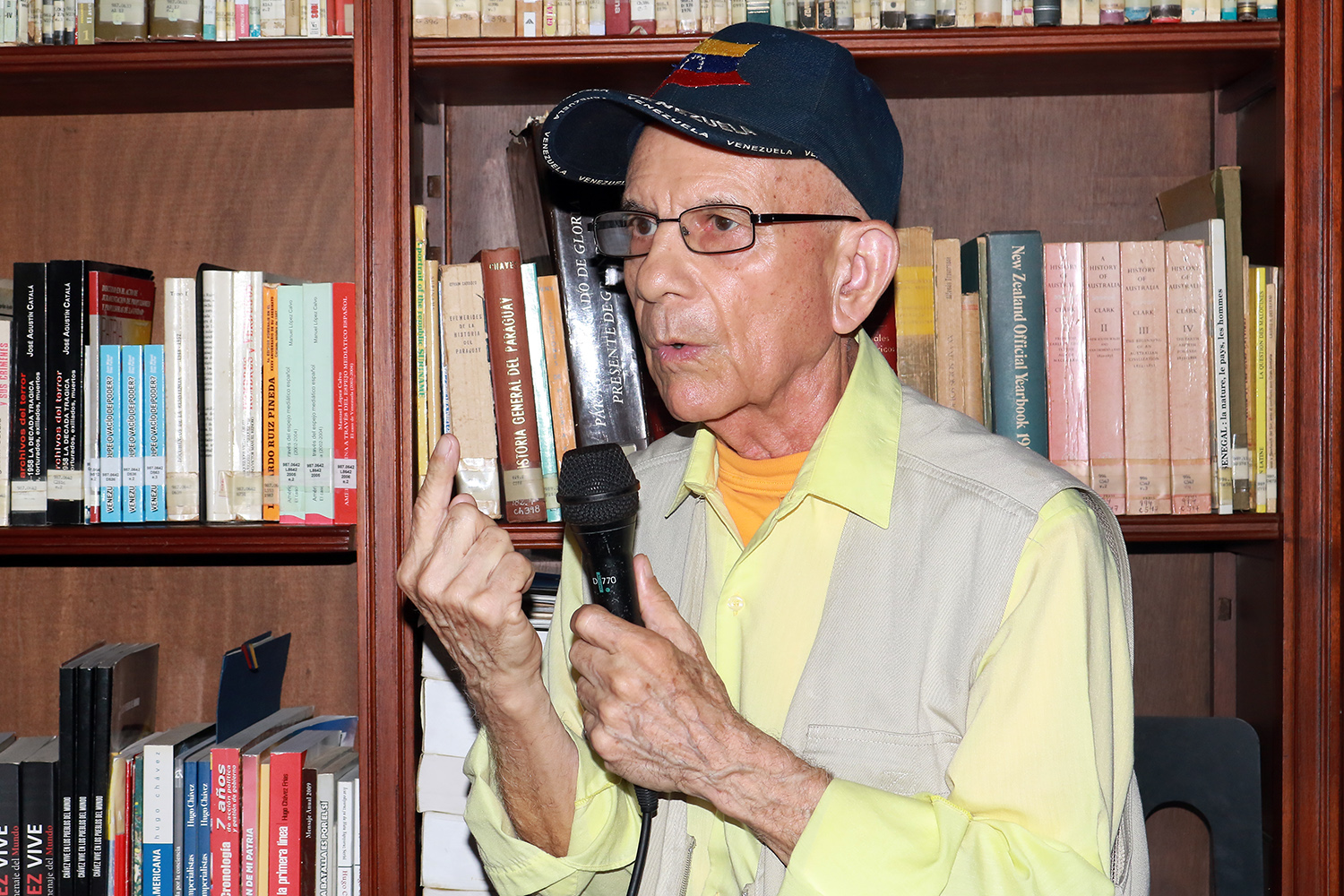 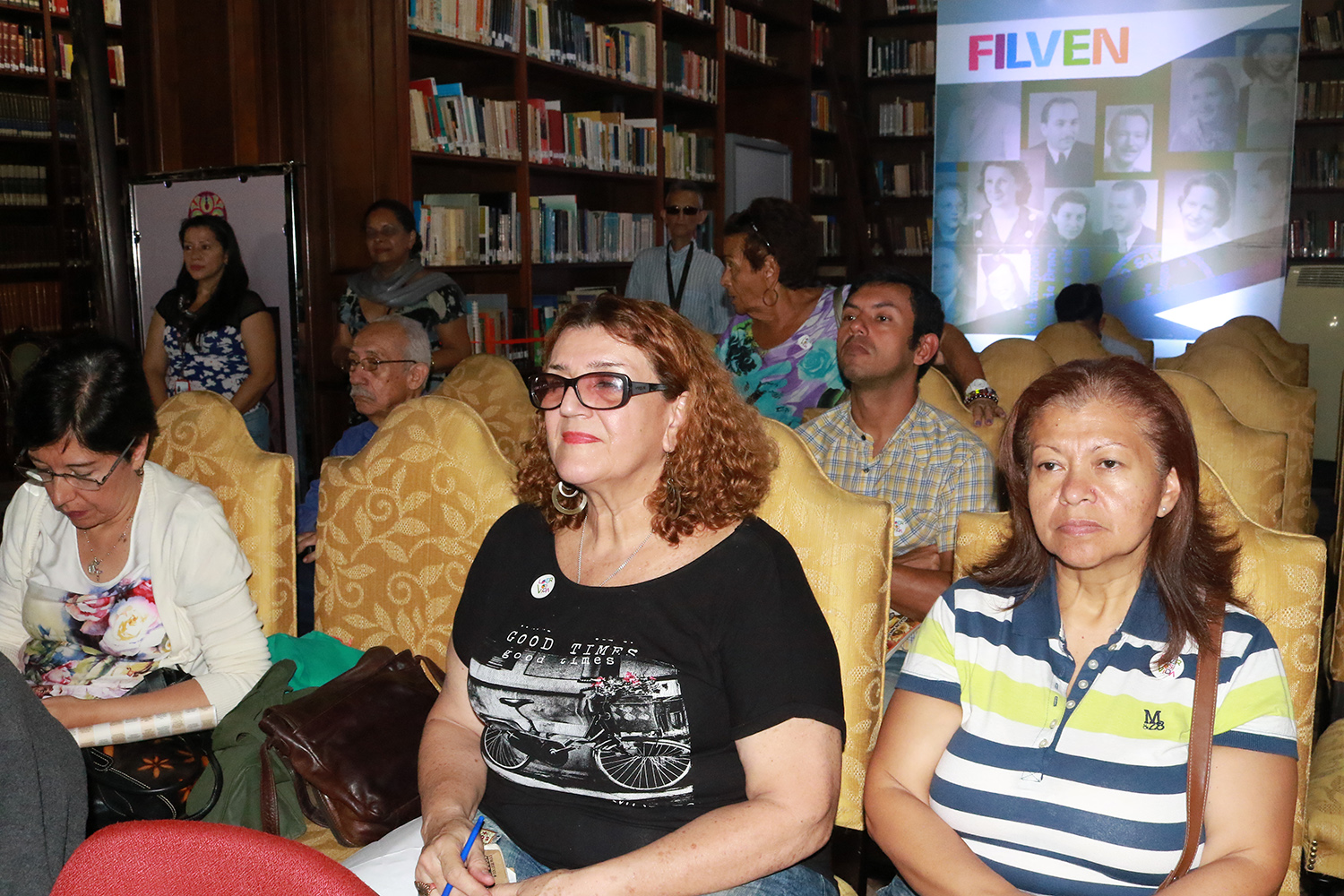 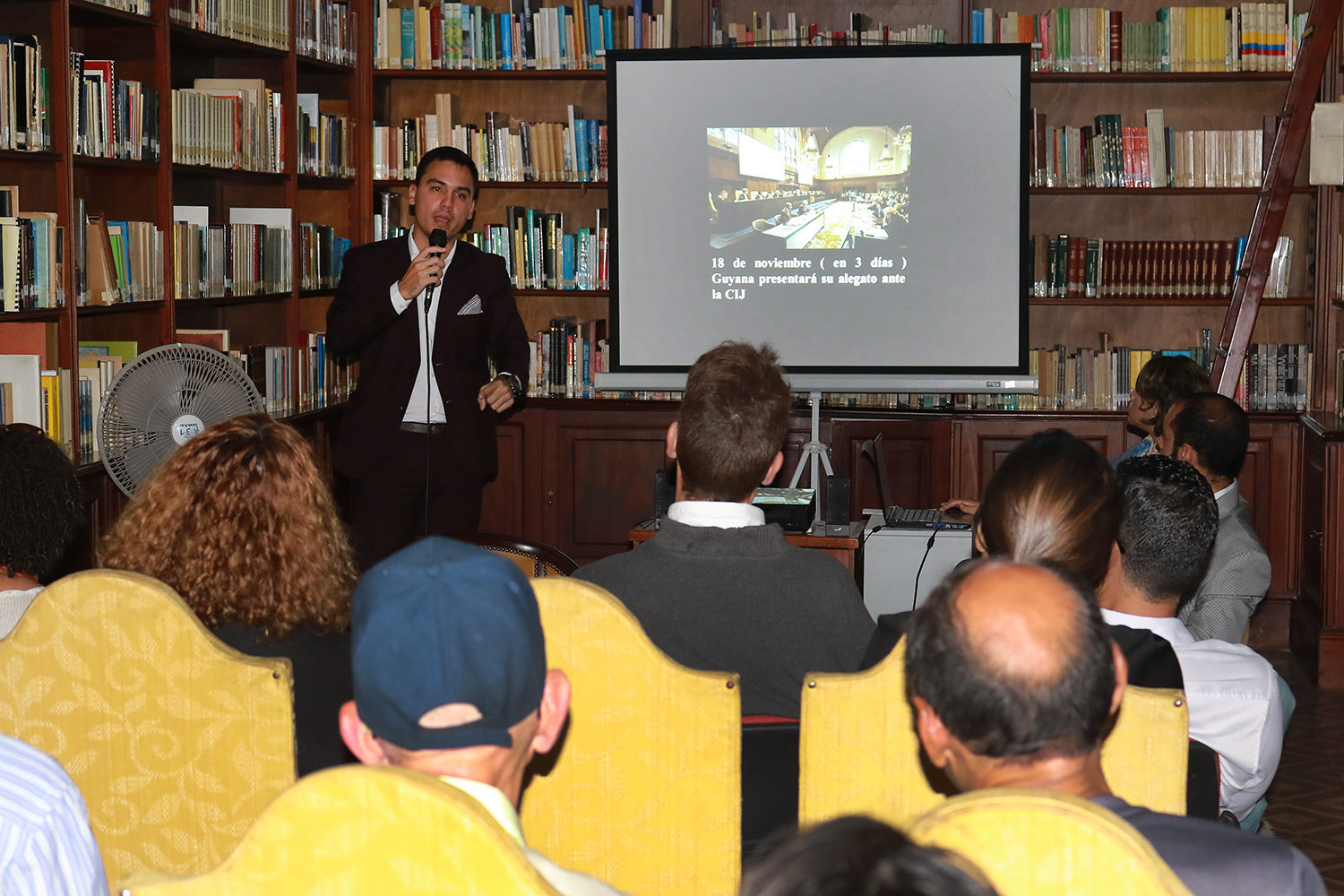 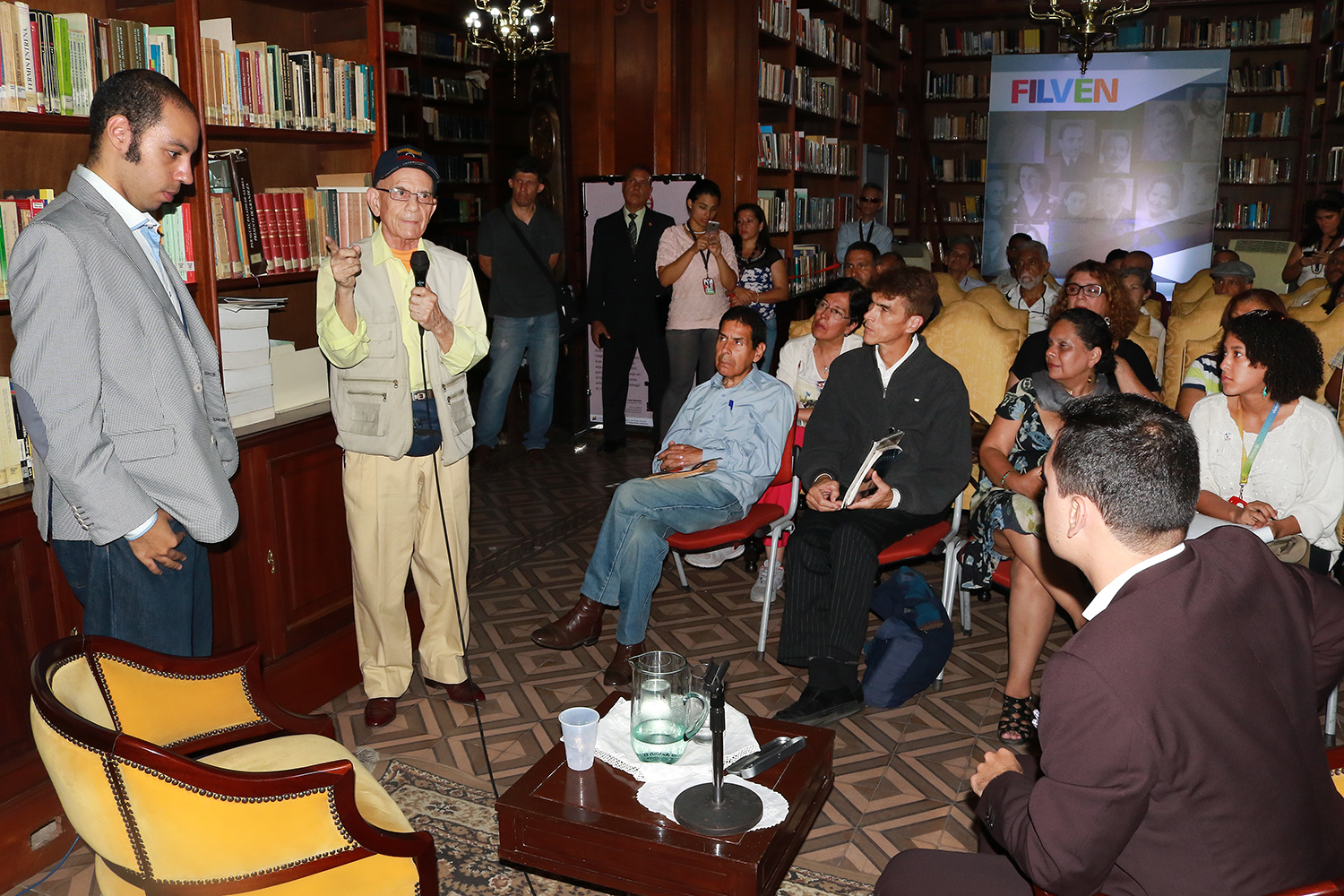