The Foreign Ministry of the Bolivarian Republic of Venezuela received a set of cartographic materials, which provide valuable information for the nation, given the territorial controversy facing Venezuela with the Cooperative Republic of Guyana, this was reported by the Vice-minister for Latin America of the People’s Power Ministry for Foreign Relations, Alexander Yánez.

The aforementioned material was donated by the representative of the Dubai Limited company, Ugo Giuliani, who after approximately one year of exhaustive investigation found maps and documents of the area in dispute in London, England.

In this context, the Venezuelan representative explained that the donated material was presented at the Border Directorate of the ministerial entity, in order to carry out technical studies in order to verify its authenticity, because they contain an important historical value.

“This information is about Esequibo and these people have indicated that it will favor Venezuela. We have received them at the Border Directorate, to assess and analyze this information, as well as its historical and political reach, to strengthen the defense of Venezuela over the Esequibo territory”, said Yánez.

At the same time, the Vice-minister said that this material encourages the construction of the historical narrative, and reveals how the British Empire altered maps, hid information or handled in an interested way the work of cartographers paid by the British to harm Venezuela in relation to their historical positions in the Esequibo territory.

During the meeting, the Minister of State for the New Frontier of Peace, Major General, Gerardo Izquierdo Torres, and specialized personnel from the aforementioned ministerial entities also participated.

For his part, Edwar Larreal, Representative of Dubai Limited, said that Dr. Ugo Giulini had the initiative to donate the cartographic material because of his deep love with the Bolivarian country and in seeking to resolve the conflict fairly. He also thanked the Ministry of Foreign Relations for the support granted. 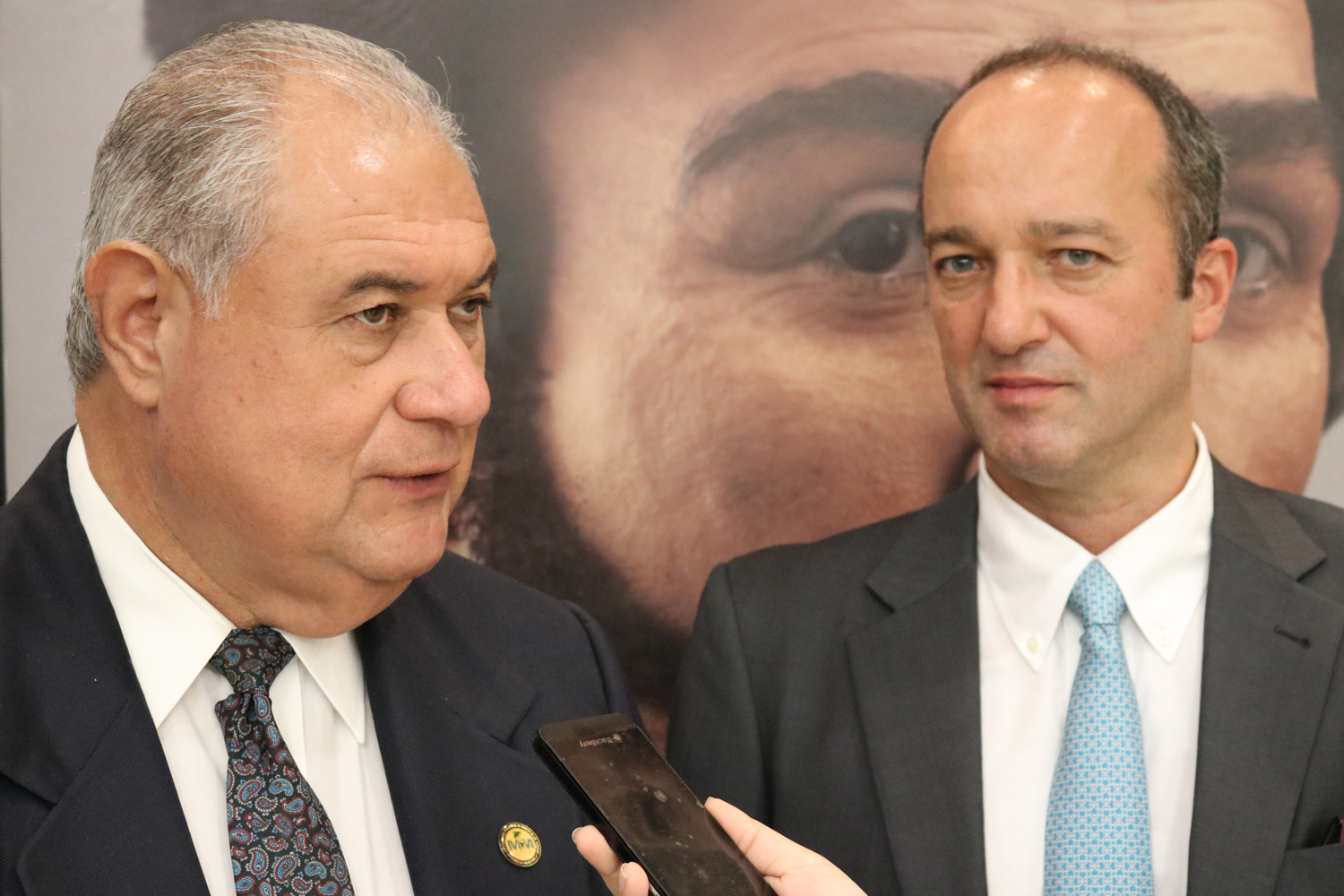 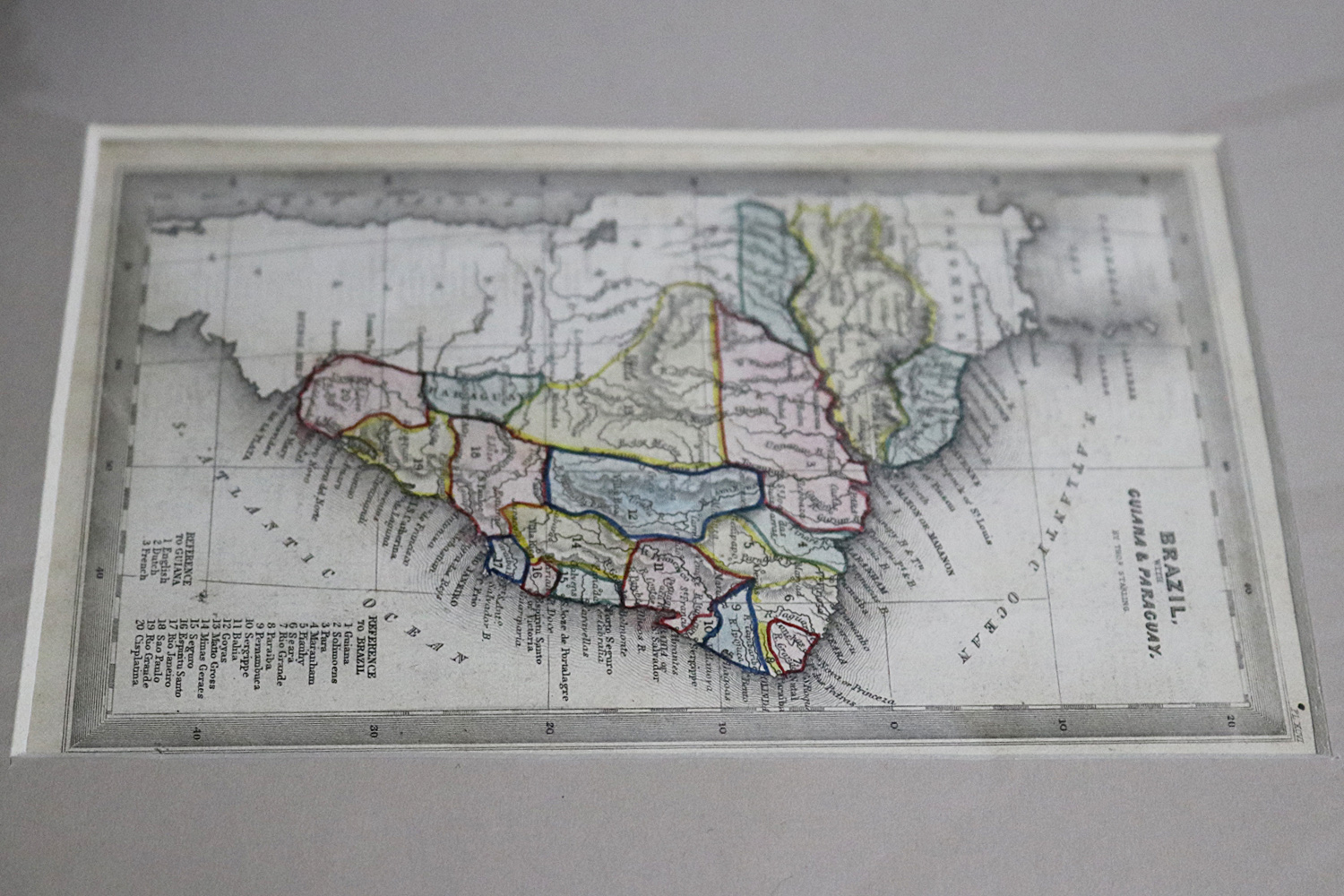 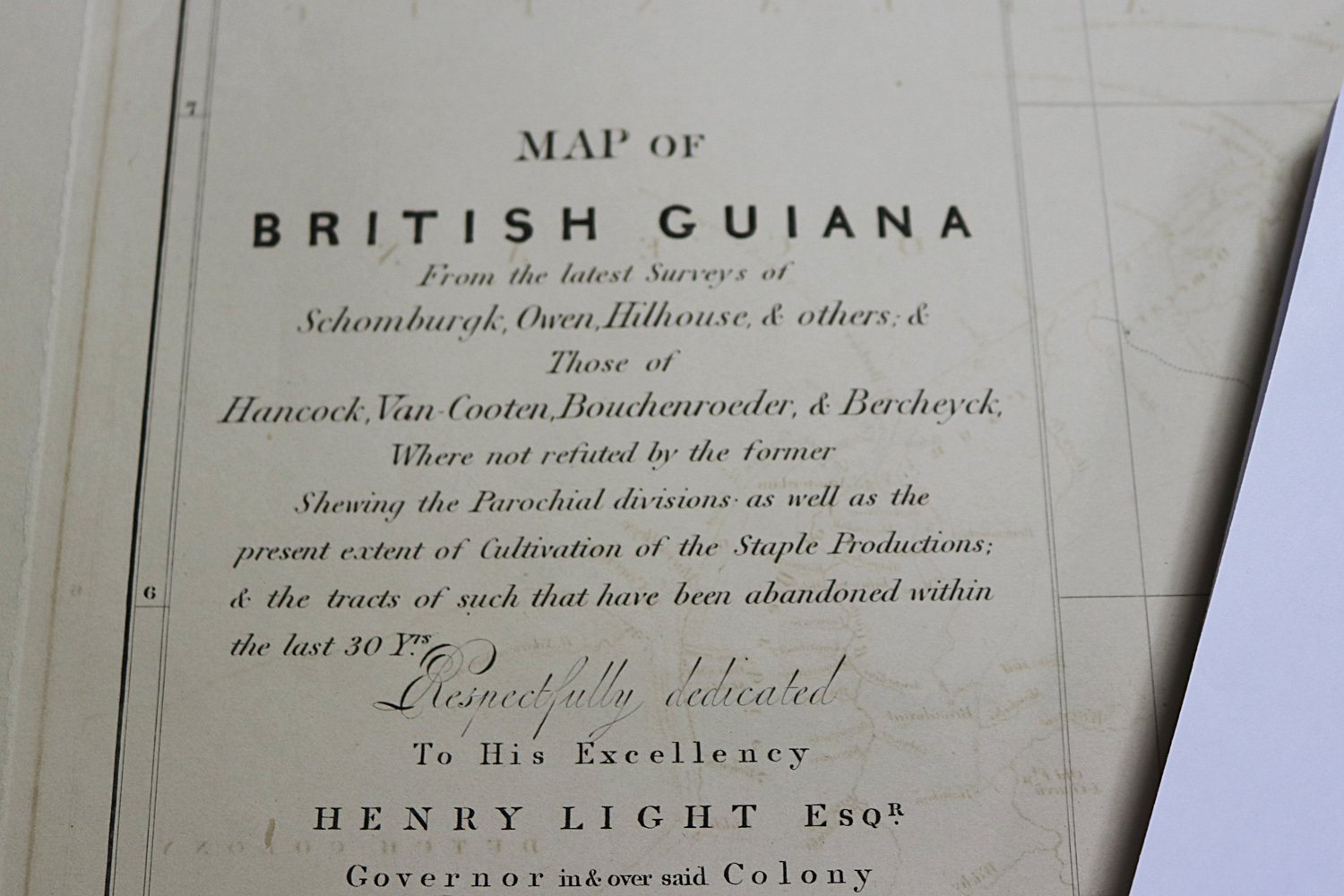 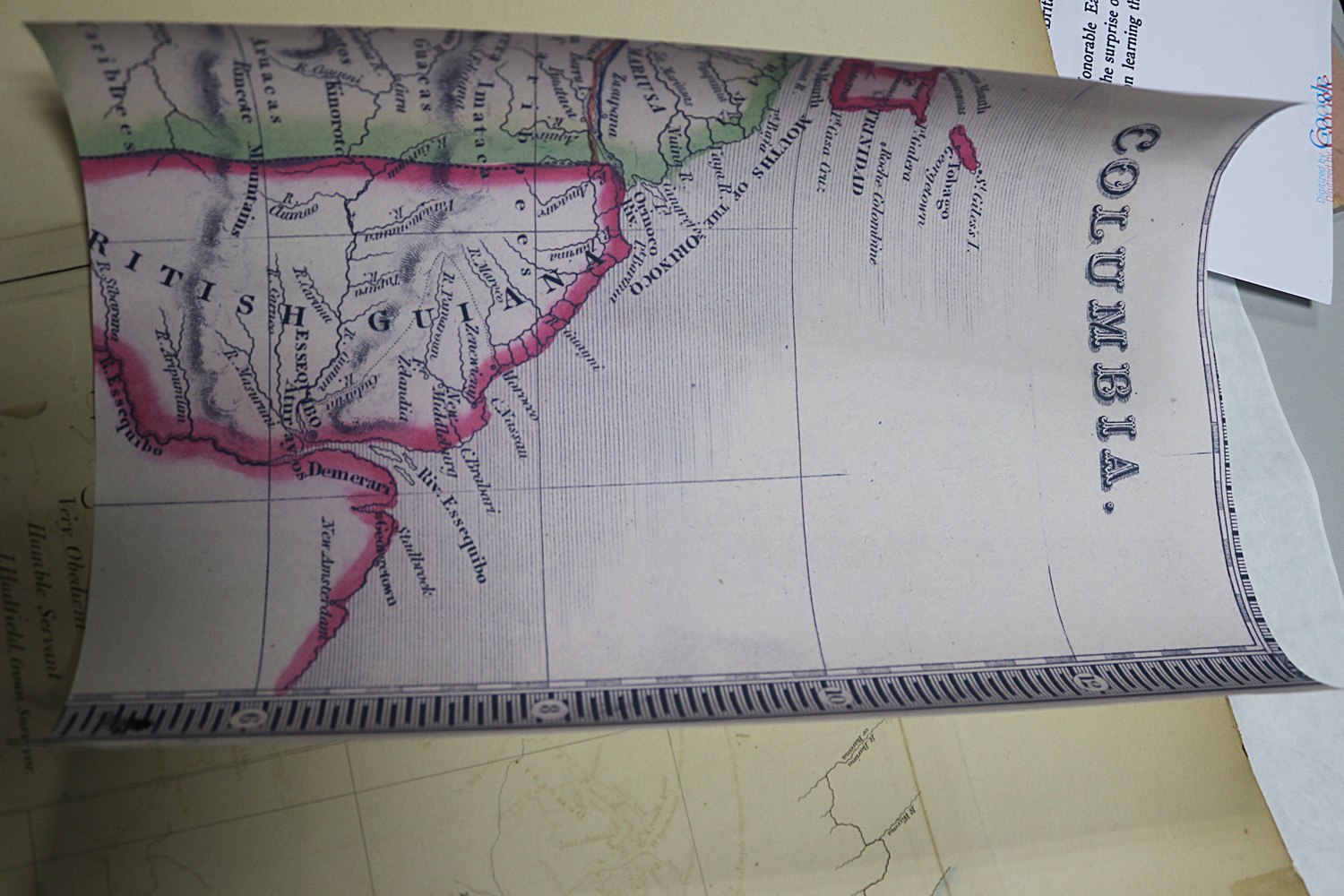 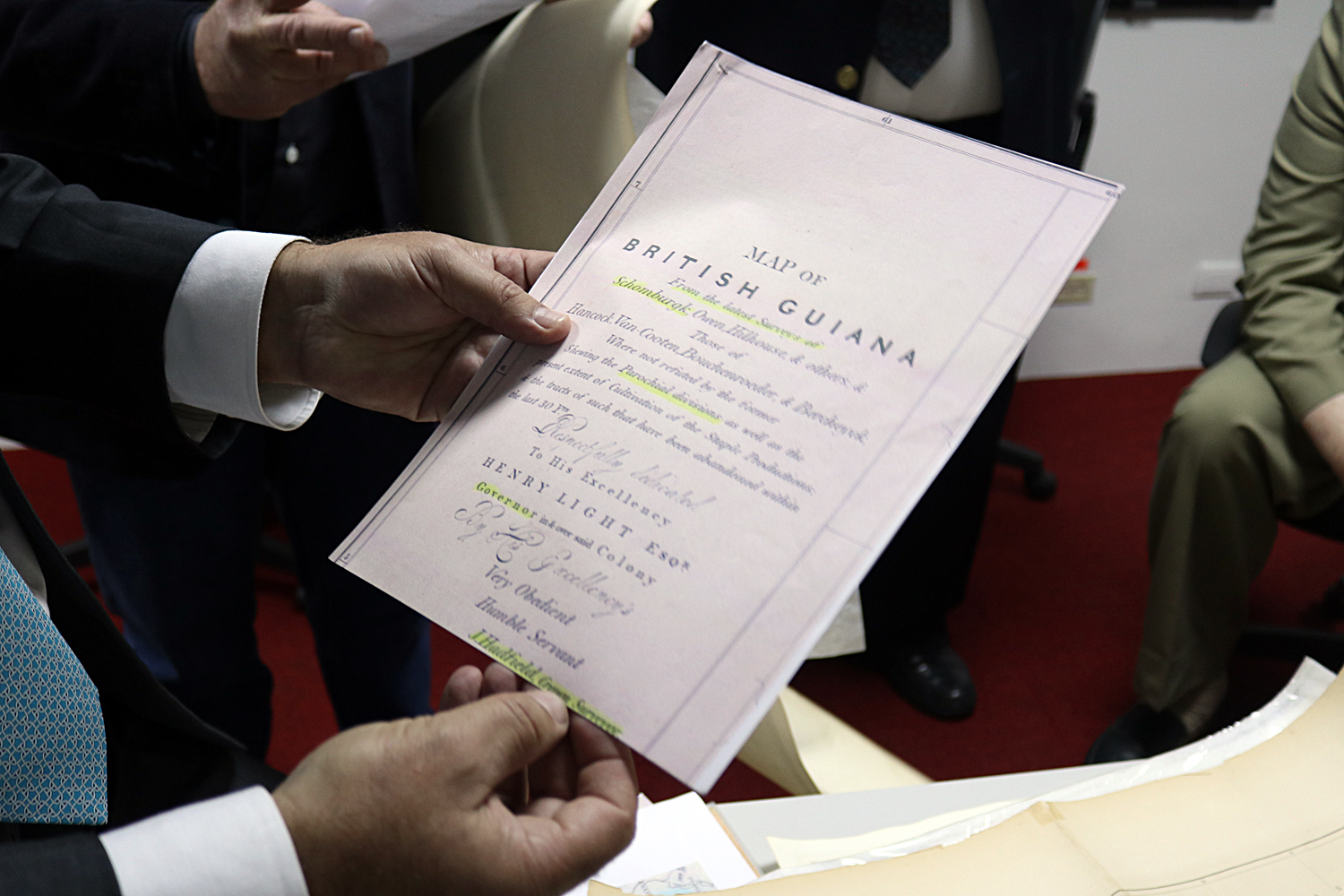 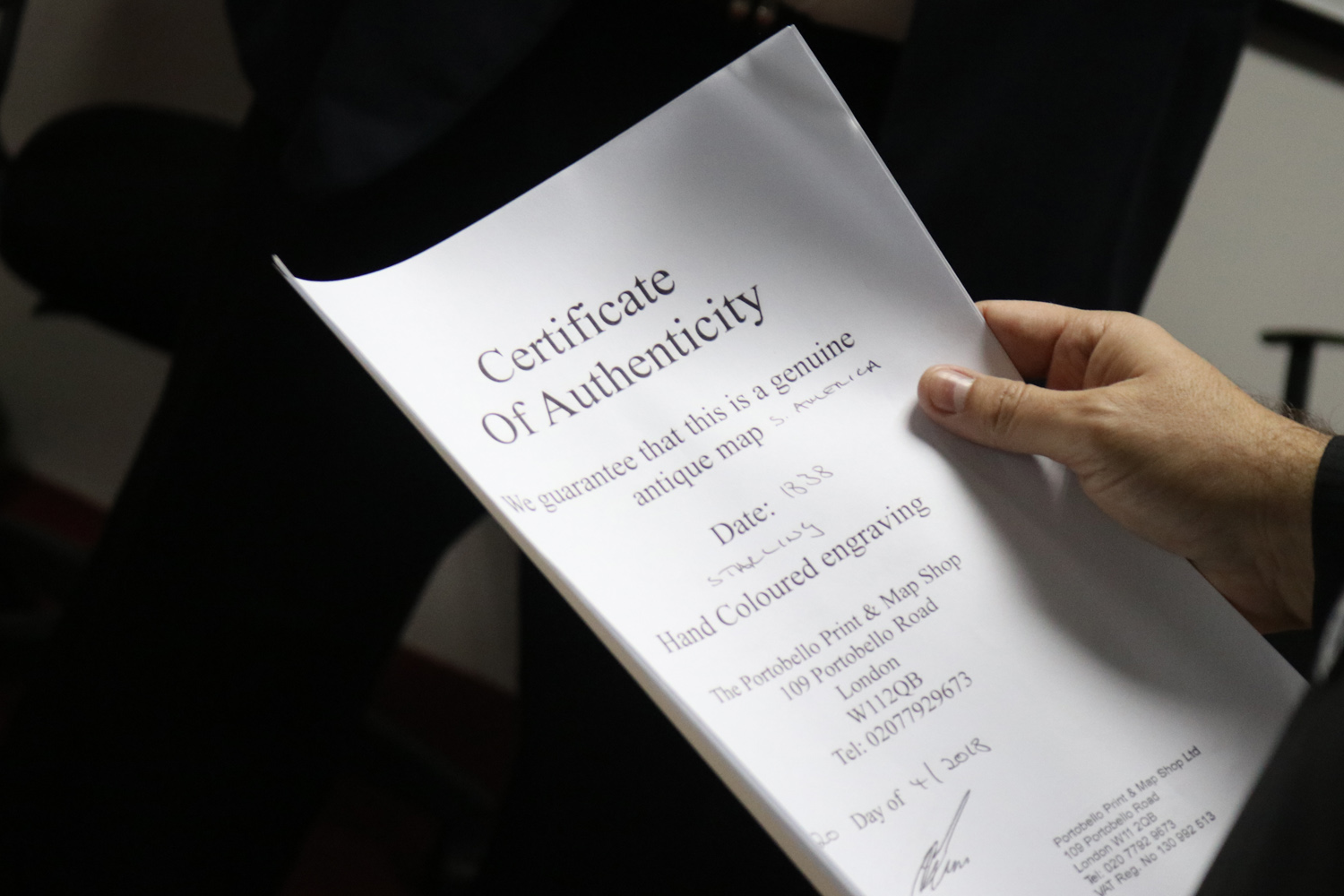 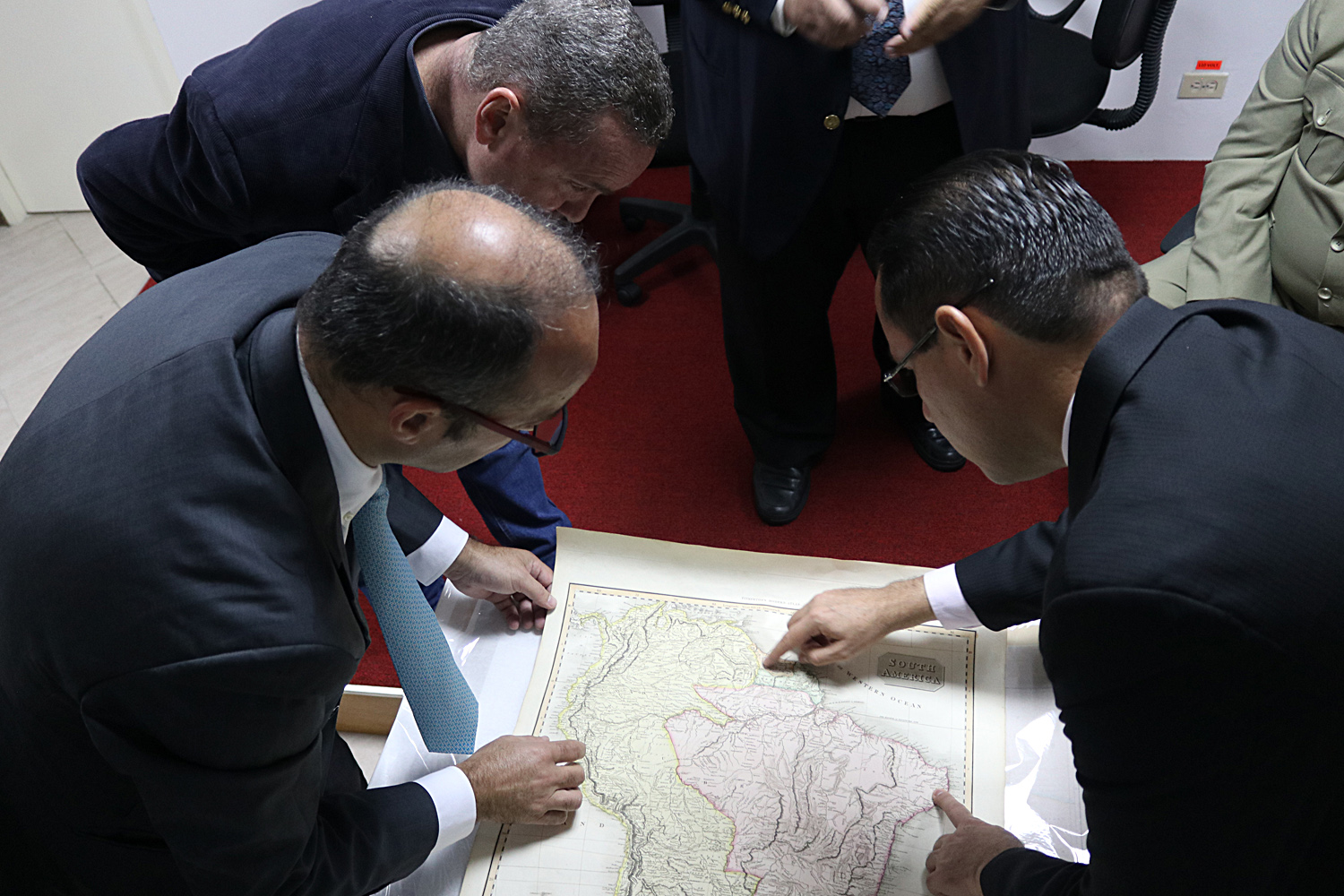 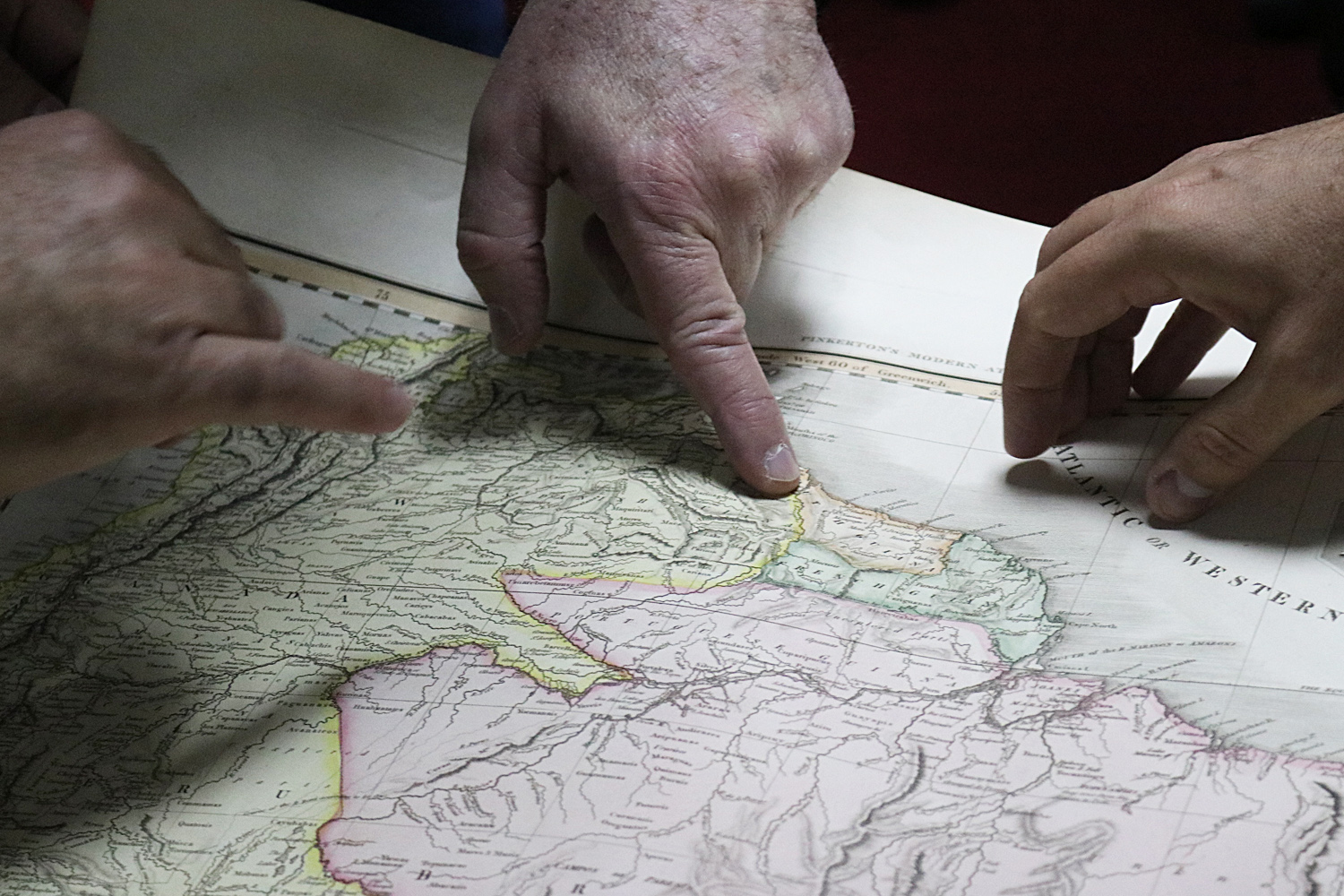 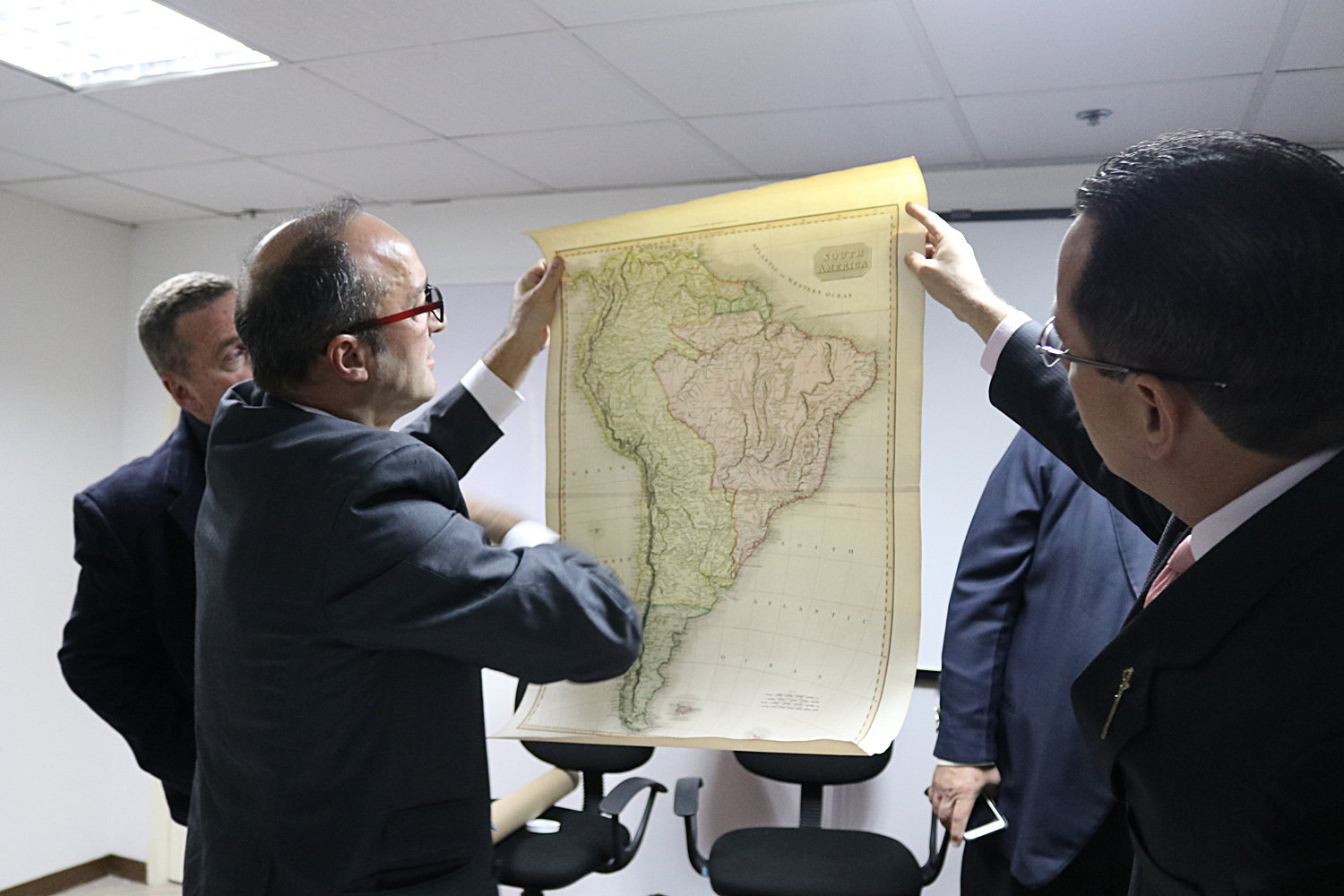 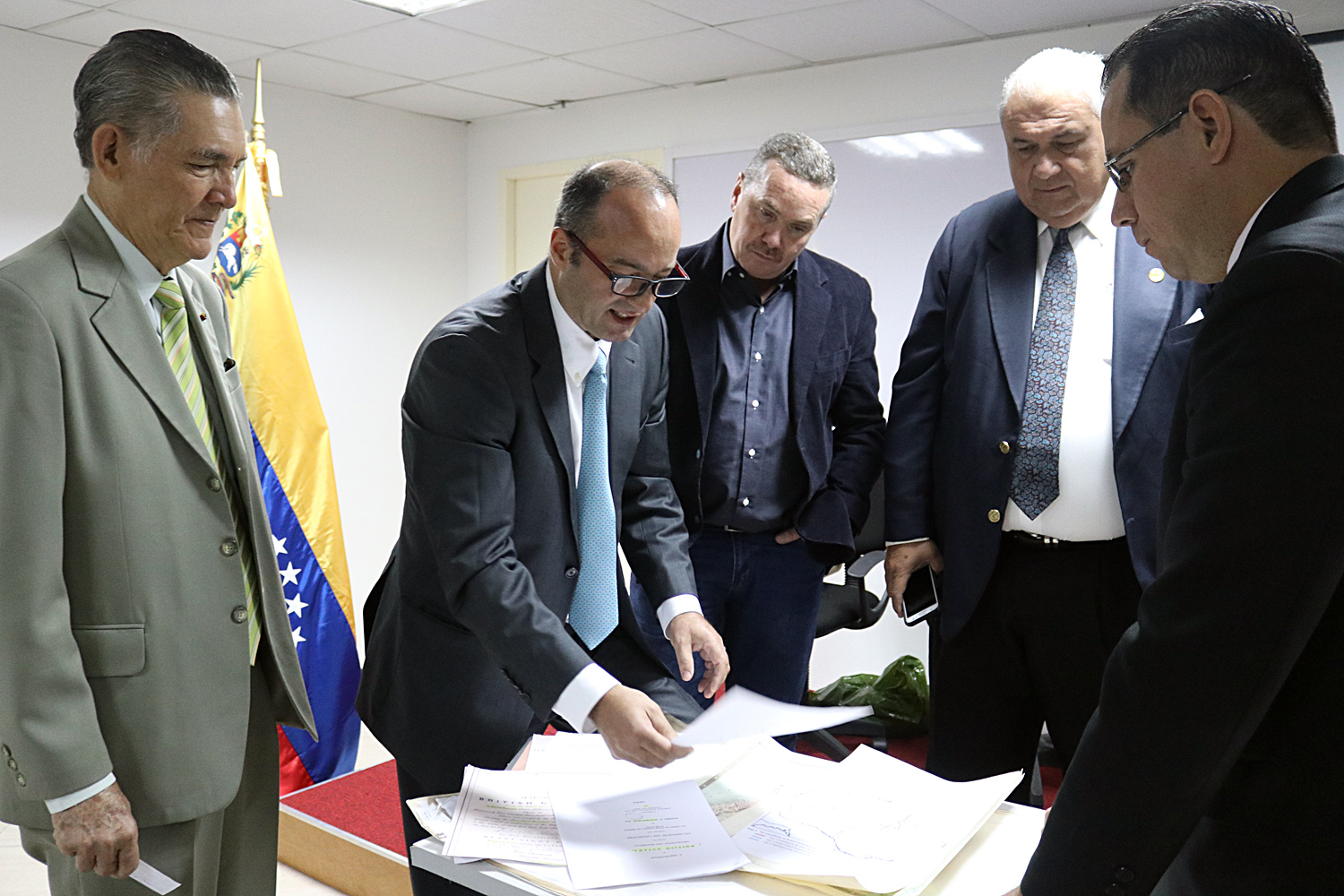 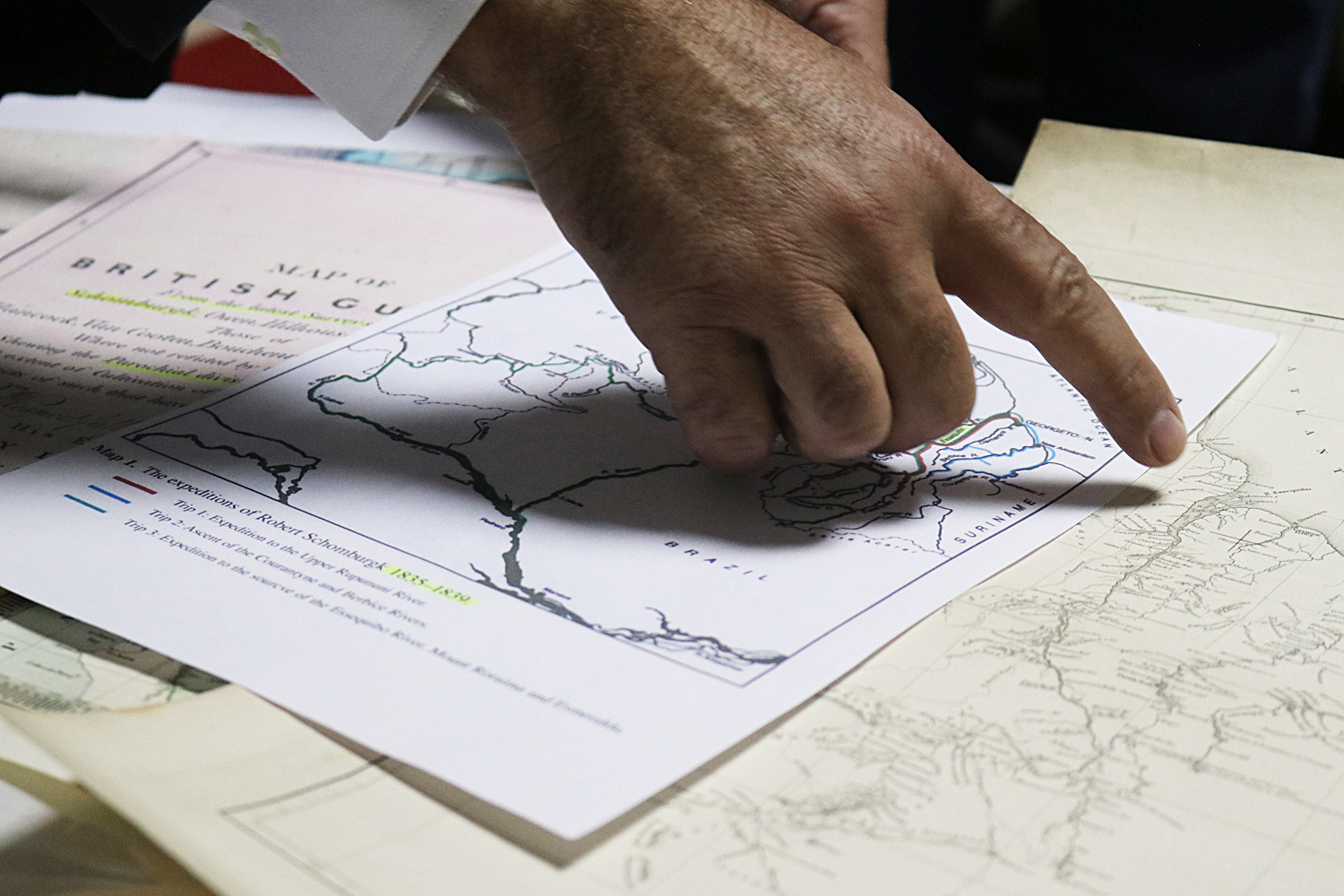 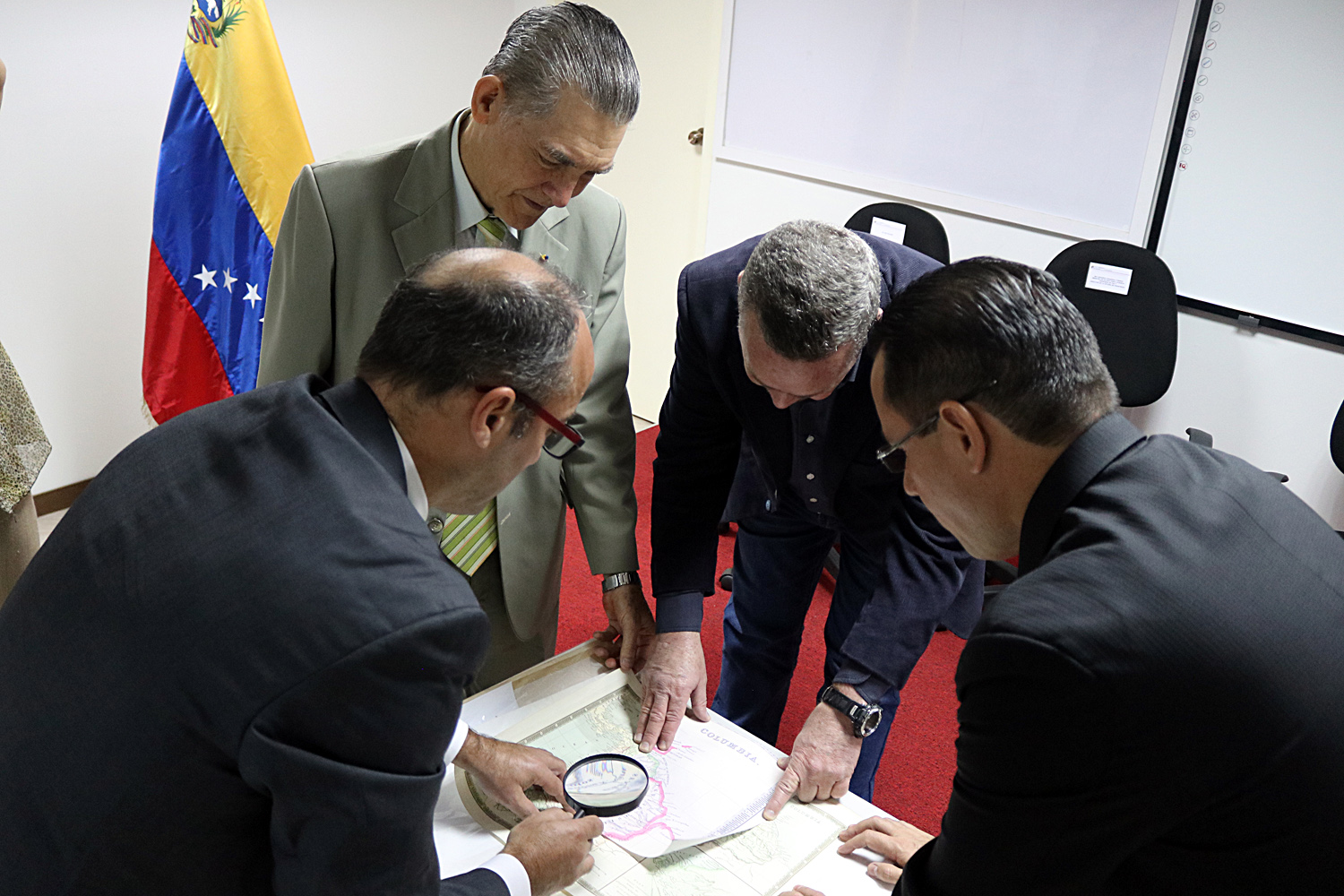